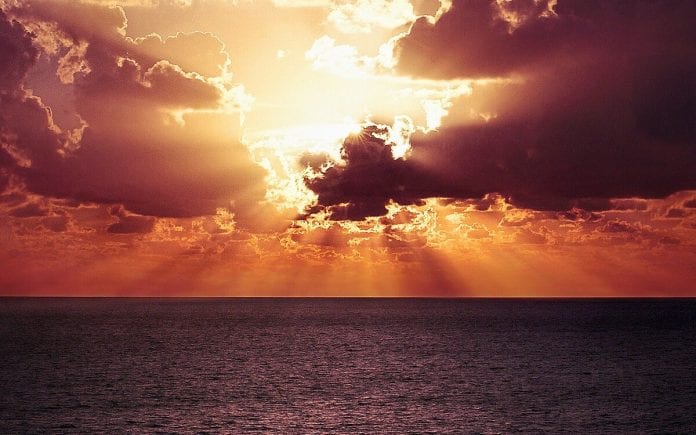 The wolf is a large canine native to Eurasia and North America. More than thirty subspecies of Canis lupus have been recognized, and gray wolves, as colloquially understood, comprise non-domestic/feral subspecies. The wolf is the largest extant member of Canidae, males averaging 40 kg (88 lb), and females 37 kg (82 lb). Wolves measure 105–160 cm (41–63 in) in length and 80–85 cm (31–33 in) at shoulder height. The wolf is also distinguished from other Canis species by its less pointed ears and muzzle, as well as a shorter torso and a longer tail. The wolf is nonetheless related closely enough to smaller Canis species, such as the coyote and the golden jackal, to produce fertile hybrids with them. The banded fur of a wolf is usually mottled white, brown, gray, and black, although subspecies in the arctic region may be nearly all white. May these Wolf Quotes inspire you to take action so that you may live your dreams.

1. “The wolf’s clear, intelligent eyes brushed mine. The wolf is gentle-hearted. Not noble, not cowardly, just nonfighting.” Lois Crisler

2. “Be like a lion and a wolf, then you have a big heart and the power of leadership.” Unknown

3. “The wolf changes his coat, but not his disposition.” Proverb

5. “The wolf is the arch type of ravin, the beast of waste and desolation.” Theodore Roosevelt

7. “The wolf will never lose sleep, worrying about the feelings of sheep. But no-one ever told the sheep, that they outnumber the wolves.” Bray Wyatt

9. “Everybody needs his memories. They keep the wolf of insignificance from the door.” Saul Bellow

10. “Like crying wolf, if you keep looking for sympathy as a justification for your actions, you will someday be left standing alone when you really need help.” Criss Jami

11. “Be the wolf. The wolf is relentless never quits and doesn’t look back.” Unknown

12. “A wolf doesn’t concern himself with the opinions of sheep.” Unknown

13. “If you run from a wolf, you may run into a bear.” Lithuanian Proverb

15. “Some people aren’t who they say they are, be cautious of the company you keep, wolf in sheep clothing.” Unknown

16. “I am wolf. Quietly I will endure. Silently I will suffer. Patiently I will wait. For I am a warrior. And I will survive.” Unknown

17. “It is madness for a sheep to talk of peace with a wolf.” French Proverb

18. “The tiger and the lion may be more powerful, but the wolf does not perform in the circus.” Unknown

19. “If the wolf would cease his running, the people would cease their shouting.” German Proverb

21. “It never troubles the wolf how many the sheep may be.” Virgil

22. “A man might befriend a wolf, even break a wolf, but no man could truly tame a wolf.” George R.R. Martin

23. “The wolf may fight the bear, but the rabbit always loses.” Robert Jordan

24. “Hunger drives the wolf out of the wood.” German Proverb

25. “That night the wind was howling almost like a wolf and there were some real wolves off to the west giving it lessons.” George R.R. Martin

26. “Report makes the wolf bigger than he is.” German Proverb

27. “The Canis Lupus, both wolf and man, were meant to be a family with one another. We gain strength through our bond with each other.” Quinn Loftis

29. “It is useless for the sheep to pass resolutions in favor of vegetarianism, while the wolf remains of a different opinion.” William Inge

30. “Even a wolf knows how to be polite when animalistic humans have no clue about politeness.” Munia Khan

31. “A wolf eats sheep but now and then; Ten thousand are devour’d by men. An open foe may prove a curse, but a pretend friend is worse.” John Gay

32. “The gaze of the wolf reaches into our soul.” Barry Lopez

33. “The wolf on the hill is never as hungry as the wolf climbing the hill.” Arnold Schwarzenegger

34. “They say the wolf bestows its happy spirit to help people. Women who obtain this spirit become skilled in creative endeavors and experience a strengthening of the senses. I would like to think there is some truth to this in my own life.” Judi Rideout

I hope you enjoyed these Wolf Quotes. Do let us know which one was your favorite in the comments section below.

Check Out Lone Wolf – Motivational Video For All Those Fighting Battles Alone: