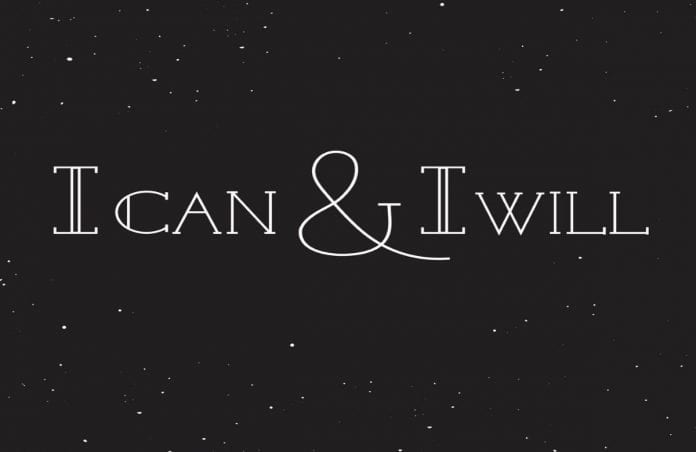 What is success? Success is to live your life the way you want to live it doing what you want to do, rather than being confined to a life of mediocrity being a slave and living someone else’s life.

You have to get up and take action in order to make your dreams a reality, I hope the quotes below will inspire you to take action on living life on a new level. It is never too late to get started on a new path, the path of success. Dream, believe and go out there achieve what you want. Live life on your terms.

“Whenever you find yourself on the side of the majority, it is time to pause and reflect.” Mark Twain

“If you set your goals ridiculously high and it’s failure, you will fail above everyone else’s success.” James Cameron

“If you are not willing to risk the usual, you will have to settle for the ordinary.” Jim Rohn

“Take up one idea. Make that one idea your life–think of it, dream of it, live on that idea. Let the brain, muscles, nerves, every part of your body, be full of that idea, and just leave every other idea alone. This is the way to success.” Swami Vivekananda

“It is our choices, that show what we truly are, far more than our abilities.” J.K Rowling

“The whole secret of a successful life is to find out what is one’s destiny to do, and then do it.” Henry Ford

“Don’t be afraid to give up the good to go for the great.” John D. Rockefeller

“You have to learn the rules of the game. And then you have to play better than anyone else.” Albert Einstein

“There is no passion to be found playing small, in settling for a life that is less than the one you are capable of living.” Nelson Mandela

“The starting point of all achievement is desire.” Napoleon Hill

“Every great dream begins with a dreamer. Always remember, you have within you the strength, the patience, and the passion to reach for the stars to change the world.” Harriet Tubman

“Success is a personal standard, reaching for the highest that is in us, becoming all that we can be.” Zig Ziglar

“A year from now you may wish you had started today.” Karen Lamb

“All progress takes places outside the comfort zone.” Michael John

“The first step toward success is taken when you refuse to be a captive of the environment in which you first find yourself.” Mark Caine

“The successful warrior is the average man, with laser-like focus.” Bruce Lee

“If you don’t design your own life plan, chances are you’ll fall into someone else’s plan. And guess what they have planned for you? Not much.” Jim Rohn

“Successful and unsuccessful people do not vary greatly in their abilities. They vary in their desires to reach their potential.” John Maxwell

“Nobody ever wrote down a plan to be broke, fat, lazy, or stupid. Those things are what happen when you don’t have a plan.” Larry Winget

“Dare to be the best you can be.” Steve Maraboli

“Only those who dare to fail greatly can ever achieve greatly.” Robert F. Kennedy

“Whatever the mind can conceive and believe, you can achieve.” Napoleon Hill

“Success is a state of mind. If you want success, start thinking of yourself as a success.” Joyce Brothers

“If you have a dream, don’t just sit there. Gather courage to believe that you can succeed and leave no stone unturned to make it a reality.” Roopleen

“People rarely succeed unless they have fun in what they are doing.” Dale Carnegie

“Twenty years from now you will be more disappointed by the things that you didn’t do than by the ones you did do, so throw off the bowlines, sail away from safe harbor, catch the trade winds in your sails. Explore, Dream, Discover.” Mark Twain

“With hard work and dedication you can make your dreams a reality.” ATGW

“Live a life without limits, all things are possible to those who believe.” ATGW

“It is in your moments of decision that your destiny is shaped.” Tony Robbins

“Accept responsibility for your life. Know that it is you who will get you where you want to go, no one else.” Les Brown

“The only thing that stands between you and your dream is the will to try and the belief that it is actually possible.” Joel Brown

“Life is either a daring adventure or nothing.” Helen Keller

“A journey fo a thousand miles begins with a single step.” Lao Tzu

“It is never too late to be what you might have been.” George Eliot

“All of our dreams can come true if we just have the courage to pursue them.” Walt Disney

“Make your life a masterpiece, imagine no limitations on what you can be, have or do.” Brian Tracy