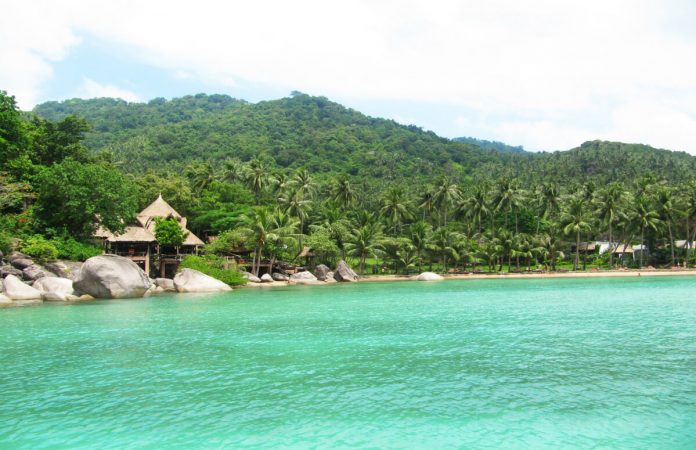 Clint Eastwood is an American actor, filmmaker, musician, and politician. After achieving success in the Western TV series Rawhide, he rose to international fame with his role as the Man with No Name in Italian filmmaker Sergio Leone’s Dollars Trilogy of spaghetti Westerns during the 1960s and as antihero cop Harry Callahan in the five Dirty Harry films throughout the 1970s and 1980s. These roles, among others, have made Eastwood an enduring cultural icon of masculinity. For his work in the Western film Unforgiven and the sports drama Million Dollar Baby, Eastwood won  Academy Awards for Best Director and Best Picture, as well as receiving nominations for Best Actor. Eastwood’s greatest commercial successes have been the adventure comedy Every Which Way But Loose and its sequel, the action comedy Any Which Way You Can. Eastwood received considerable critical praise in France for several films, including some that were not well received in the United States. Eastwood has been awarded two of France’s highest honors: in 1994, he became a recipient of the Commander of the Ordre des Arts et des Lettres, and in 2007, he was awarded the Legion of Honour medal. In 2000, Eastwood was awarded the Italian Venice Film Festival Golden Lion for lifetime achievement. May these Clint Eastwood Quotes On Success inspire you to take action so that you may live your dreams.

1. “Sometimes if you want to see a change for the better, you have to take things into your own hands.” Clint Eastwood

2. “Some people feel that the world owes them a living.” Clint Eastwood

5. “You have to feel confident. If you don’t, then you’re going to be hesitant and defensive, and there’ll be a lot of things working against you.” Clint Eastwood

7. “You can’t stop everything from happening.” Clint Eastwood

8. “You always want to quit while you’re ahead. You don’t want to be like a fighter who stays too long in the ring until you’re not performing at your best.” Clint Eastwood

9. “I tried being reasonable, I didn’t like it.” Clint Eastwood

11. “The less secure a man is, the more likely he is to have extreme prejudice.” Clint Eastwood

12. “It’s always appealing to play a character that has to overcome himself as well as an obstacle. It makes the drama so much deeper.” Clint Eastwood

13. “I don’t believe in pessimism. If something doesn’t come up the way you want, forge ahead. If you think it’s going to rain, it will.” Clint Eastwood

14. “I keep working because I learn something new all the time.” Clint Eastwood

15. “If a person is confident enough in the way they feel, whether it’s an art form or whether it’s just in life, it comes off – you don’t have anything to prove; you can just be who you are. You.” Clint Eastwood

16. “Whether you like it or not, you’re forced to come to the realization that death is out there. But I don’t fear death, I’m a fatalist. I believe when it’s your time, that’s it. It’s the hand you’re dealt.” Clint Eastwood

17. “Nobody looks like they did when they were 20, so why not take advantage of the fact that you’re changing, emotionally as well as physically?” Clint Eastwood

18. “Aging can be fun if you lay back and enjoy it.” Clint Eastwood

19. “If a person doesn’t change, there’s something really wrong with him.” Clint Eastwood

20. “God gave you a brain. Do the best you can with it. And you don’t have to be Einstein, but Einstein was mentally tough. He believed what he believed. And he worked out things. And he argued with people who disagreed with him.”  Clint Eastwood

21. “There’s only one way to have a happy marriage and as soon as I learn what it is I’ll get married again.” Clint Eastwood

22. “Every story has its demands.” Clint Eastwood

23. “I like working. That’s when I’m feeling my best. And the people around me know that.” Clint Eastwood

24. “What you put into life is what you get out of it.” Clint Eastwood

25. “There’s no real excuse for being successful enough as an actor to do what you want and then selling out. You do it pure. You don’t try to adapt it, make it commercial.” Clint Eastwood

26. “Man becomes his most creative during war.” Clint Eastwood

28. “I’ve always felt that if I examine myself too much, I’ll find out what I know and don’t know, and I’ll burst the bubble. I’ve gotten so lucky relying on my animal instincts, I’d rather keep a little bit of the animal alive.” Clint Eastwood

29. “Be the type of guy that makes other guys want to step up their game.” Clint Eastwood

31. “Self-respect leads to self-discipline. When you have both firmly under your belt, that’s real power.” Clint Eastwood

32. “I’ve always been very liberal when it comes to people thinking for themselves.” Clint Eastwood

34. “There has to be something in every role that interests you.” Clint Eastwood

36. “There’s a rebel lying deep in my soul.” Clint Eastwood

37. “Tomorrow is promised to no one.” Clint Eastwood

38. “The brain has to be exercised the same as the rest of the body.” Clint Eastwood

40. “If I was not a dreamer, I would have achieved nothing.” Clint Eastwood

I hope you enjoyed these Clint Eastwood Quotes On Success. Do let us know which one was your favorite in the comments section below.