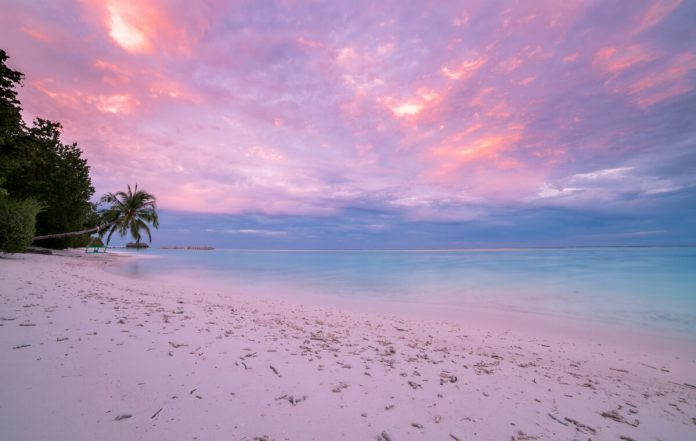 Money is essential if you want to live a life of freedom in my opinion. Money allows you to live life on your own terms, with it, you can help others, help your family, help your friends, and do many good things with it. Money is good if you employ it in a wise manner. If you have any negative views surrounding money you must get rid of them if you want to be truly rich. May these Inspirational Money Quotes On Success Make You Richer.

2. “There is no shortage of money in this world. Start hustling.” Grant Cardone

3. “Money is only a tool. It will take you wherever you wish, but it will not replace you as a driver.” Ayn Rand

4. “If you can actually count your money, then you’re not a rich man.” Jean Paul Getty

5. “A wise person should have money in their head, but not in their heart.” Jonathan Swift

7. “Making money is a hobby is a hobby that will complement any other hobbies you have, beautifully.” Scott Alexander

8. “Never spend your money before you have earned it.” Thomas Jefferson

10. “Save money and money will save you.” Anonymous

14. “The money is already printed, you just have to go get it.” Anonymous

15. “You must gain control over your money or the lack of it will forever control you.” Dave Ramsey

16. “Money is not the only answer, but it makes a difference.” Barack Obama

17. “Money is a great servant but a bad master.” Francis Bacon

18. “If you don’t find a way to make money while you sleep, you will work until you die.” Warren Buffett

19. “If a person gets attitude toward money straight, it will help straighten out almost every other area in his life.” Billy Graham

22. “Money isn’t the most important thing in life, but it’s reasonably close to oxygen on the ‘gotta have it scale.” Zig Ziglar

24. “The rich don’t work for money. They make money work for them.” Robert Kiyosaki

25. “Lack of money is the root of all evil.” George Bernard Shaw

27. “To attract money, you must focus on wealth.” Rhonda Byrne

29. “Don’t tell me where your priorities are. Show me where you spend your money and I’ll tell you what they are.” James W. Frick

30. “If you don’t get serious about your money, you will never have serious money.” Grant Cardone

31. “Chase the vision, not the money. The money will end up following you.” Tony Hsieh

33. “I believe the power to make money is a gift of God.” John D. Rockefeller

34. “To get rich, you have to be making money while you’re asleep.” David Bailey

36. “Use your money to build your Hereafter.” Asad Meah

38. “If we command our wealth, we shall be rich and free. If our wealth commands us, we are poor indeed.” Edmund Burke

39. “I have ways of making money that you know nothing of.” John D. Rockefeller