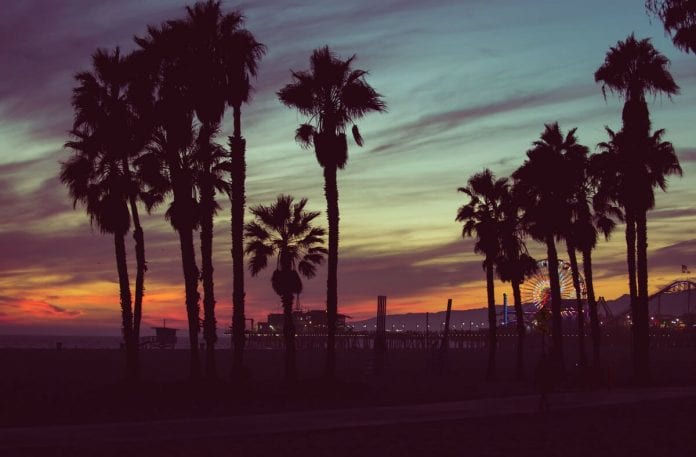 Tim Ferriss is an American author, entrepreneur and public speaker. He has written a number of self-help books on the “4-hour” theme, some of which have appeared on the New York Times, Wall Street Journal, and USA Today bestseller lists, starting with The 4-Hour Workweek.

Ferriss is also an angel investor or an advisor to Facebook, Twitter, StumbleUpon, Evernote, and Uber, among other companies. May his quotes inspire you to be productive with your days and live life on your terms.

“Focus on being productive instead of busy.” Tim Ferris

“An entrepreneur isn’t someone who owns a business, it’s someone who makes things happen.” Tim Ferriss

“Lack of time is actually lack of priorities.” Tim Ferriss

“The question you should be asking isn’t, What do I want? Or What are my goals? But, What would excite me?” Tim Ferriss

“Conditions are never perfect. ‘Someday’ is a disease that will take your dreams to the grave with you.” Tim Ferriss

“When you try to do something big it’s hard to fail completely.” Tim Ferriss

“The best entrepreneurs I’ve ever met are all good communicators. It’s perhaps one of the very few unifying factors.” Tim Ferriss

“Being busy is not the same as being productive. In fact, being busy is a form of laziness – lazy thinking and indiscriminate action.” Tim Ferriss

“I take notes like some people take drugs.” Tim Ferriss

“A person’s success in life can be measured by the number of uncomfortable conversations he or she is willing to have.” Tim Ferriss

“If you are insecure, guess what? The rest of the world is too.” Tim Ferriss

“Think big and don’t listen to people who tell you it can’t be done. Lifes’s too short to think small.” Tim Ferriss

“If someone isn’t making you stronger, they’re making you weaker.” Tim Ferriss

“You are the average of the five people you associate with most.” Tim Ferriss

“Learn the art of the pitch and of messaging.” Tim Ferriss

“99% of people in the world are convinced they are incapable of achieving great things, so they aim for the mediocre. The competition is thus fiercest for realistic goals.”  Tim Ferriss

“Make what you want to see or see yourself. Scratch your own itch.” Tim Ferriss

“Paretos’s law can be summarized as follows: 80% of the outputs result from 20% of the inputs.” Tim Ferriss

“The best results I have had in my life; the most enjoyable times, have all come from asking the simple question: What is the worst that could happen?” Tim Ferriss

“I discourage passive skepticism, which is the armchair variety where people sit back and criticize without ever subjecting their theories or themselves to real field testing.” Tim Ferriss

“Slow down and remember this: most things make no difference.” Tim Ferriss

“You need to know what your unique strengths are and be willing to delegate.” Tim Ferriss

“The best way to counter-attack a hater is to make it blatantly obvious that their attack has had no impact on you.” Tim Ferriss

“Creating demand is hard. Filling demand is easier. Don’t create a product, then seek someone to sell it to. Find a market – define your customers – then find or develop a product for them.” Tim Ferriss

“If the challenge we face doesn’t scare us, then it’s probably not that important.” Tim Ferriss

“Information is useless if it is not applied to something important or if you will forget it before you have a chance to apply it.” Tim Ferriss

“To do the impossible, you need to ignore the popular.” Tim Ferriss

“$1,000,000 in the bank isn’t the fantasy. The fantasy is the lifestyle of complete freedom it supposedly allows.” Tim Ferriss

“Greatness is setting ambitious goals that your former self would have thought impossible, and trying to get a little better every day.” Tim Ferriss

“What we fear doing most is usually what we most need to do.” Tim Ferriss