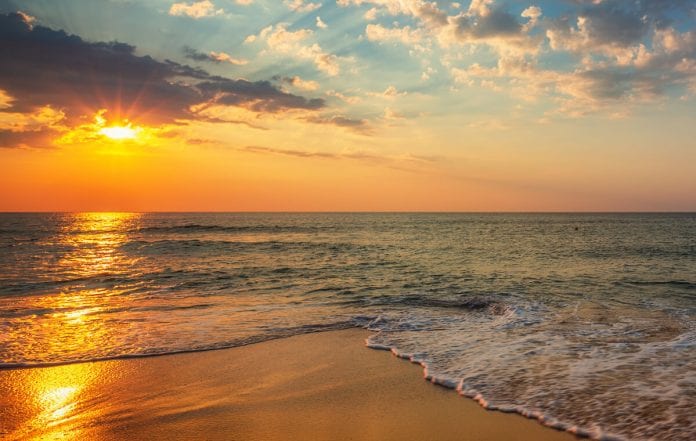 Curtis Jackson, known as 50 Cent, is an American Rapper and Singer. He is known for his rap music and has been one of the most successful and iconic rappers of the 2000s. He has worked with A-list record labels and artists like Eminem and Dr. Dre. 50 Cent has had a very struggle-filled childhood and that has led him to reach for the skies with his music.

50 Cent was born in Queens, New York. His mother was a drug dealer who soon passed away in a fire. The rapper was then raised by his grandmother. Growing up, 50 Cent was highly influenced by the life of crime, smuggling and drug dealing. He started selling drugs and weapons at the age of only 12. Multiple arrests and jail-time later, he decided to pursue the career of music. The name 50 Cent was inspired by a bank robber that the rapper idolized. Little did he know, he would be a rap idol himself, one day.

50 Cent initially started rapping and writing music in a friend’s basement. He had a friend of friend who taught him how to write hooks and learn the art better. One of his first few underground singles “How to Rob” caught the attention of many listeners and this is where his success story began.

In 2000, 50 Cent encountered 9 deadly gunshots but survived them. This led to a realization of self-worth and goals in life that must be achieved. Soon after recovery, the rapper recorded his hit album “Guess Who’s Back?”. This received the attention of Eminem who went ahead and introduce the rapper to Dr. Dre.

Since meeting Dr. Dre and signing a $1 Million dollar record deal, 50 Cent’s struggle days diminished. He rose to fame and invested in multiple other business ventures.

With many ups and downs in his musical career, an overall high Net Worth is what 50 Cent has seen in the last 5 years.

As it is currently unknown where 50 Cent resides, he recently sold his 12 year old Connecticut mansion for $2.9 Million dollars. A mansion that was initially listed for $18.5 Million. This mansion was fully equipped with 52 rooms, indoor and outdoor pools, even a club with staff!

Being a luxury lover, that he is, 50 Cent has a car collection like no other. He owns Rolls-Royce, White Lightening, Ferrari, Maserati, Lamborghini, Chevrolet, Range Rover, Pontiac, Bugatti, G-Wagon and many more.

The rapper also has both a private jet and yacht that he often utilizes with friends and family.

3. “Only one I can have a problem with is myself. It’s probably why my only competition is myself.” 50 Cent

4. “I don’t display emotions. I have every feeling that everyone else has But I’ve developed ways to suppress them. Anger is one of my most comfortable feelings.” 50 Cent

Never give up, no matter how difficult it is. You never know when it is going to be your last bad day.

Your competition should always be you. No one else. Make yourself better and better with each passing day.

Life gives you second chances. Sometimes obvious ones and sometimes, not so obvious. Learn to identify these second chances and make the best out of it.

Be humble, and grateful for everything you have been blessed with.

Curtis Jackson, 50 Cent, is one of the most influential and successful rappers of his time. He saw struggle but rose above it and chased his dreams. There came many dips in his career and finances but he worked his way around them all. He has won several music awards and recognition over the years and now if someone ever says “Fitty” “Fiddy” or “G-Unit”, they know it’s 50 Cent you’re talking about.

I hope that you have you been inspired by 50 Cent’s Net Worth, do let us know your thoughts in the comments section below.

Check Out 50 Cent’s Net Worth, Lifestyle and His Expensive Things by Celebrity Money:

20 Affirmations From John Assaraf That Will Elevate Your Life