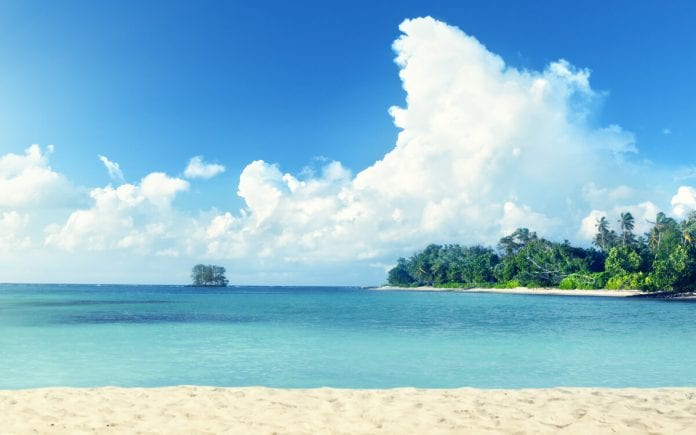 Alice Walton is the 9th richest person in the world and the richest woman and the only female heiress to the Walmart fortune. She lives in Fort Worth, Texas also making her the richest person there. She has her own charitable organization which donates to art as Alice has a deep connection with art and enjoys it.

Alice Walton is the daughter of Sam and Helen Walton and was born in Newport, Arkansas. She was raised along with her three brothers in Bentonville. As a child she was very much interested in art and also loved to play outdoors, riding horses and painting. She did her early education from a school at Bentonville where she actively took part in Spanish and Art Club. She then did her B.A degree in economics and Finance from Trinity University in San Antonio.

After graduating from Trinity University, Alice worked at her Family business for a while by being the buyer of children’s clothes. However, she was not quite satisfied with what she was doing and became an equity analyst and money manager for First Commerce Corporation and then headed investment activities at Arvest Bank Group. She worked there for a brief period after which she took a job as a broker at E.F Hutton once she moved to New Orleans.

After 6 months gap in her career in 1980, she started taking interest in her family business again and in 1988 she established an investment bank, Llama Company as a subsidiary of Walton Enterprises. She retired after 18 years to spend more time with her horses and collect her art pieces.

She is also a breeder of the horses and one of her horses sold for as high as $16.5 million. Alice owns a two-floor condo on New York’s Park Avenue it has more than 52 windows overlooking the Central Park.

1. “It is not what you gather but what you scatter that tells the kind of life you have lived.” – Alice Walton

2. “I know the price of lettuce. You need to understand price and value. You buy the best lettuce you can at the best price you can.” – Alice Walton

3. “If I had to single out one element in life that has made a difference for me, it would be passion to compete.” – Alice Walton

4. “One of the greatest responsibilities that I have is to manage my assets wisely so that they create value.” – Alice Walton

5. “Commit to your Business.” – Alice Walton

Alice Walton is now retired but during her career, she experimented with her jobs until she started the Llama Investment Bank. She has a keen interest in art and loves horse ride.

I hope that you have been inspired by Alice Walton’s Net Worth, do let us know your thoughts in the comments section below.