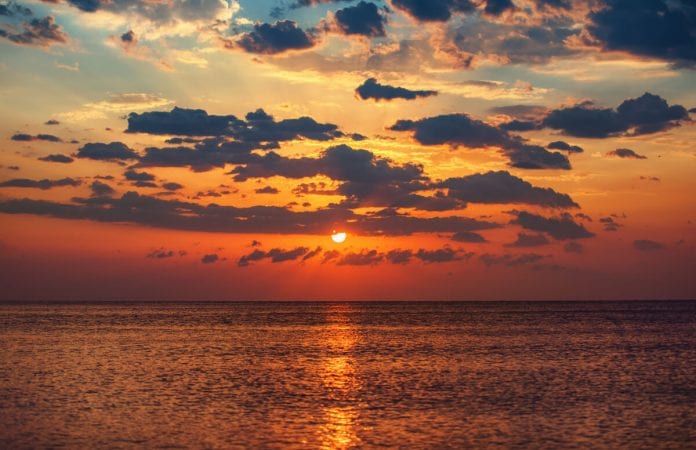 Amancio Ortega Gaona is a Spanish billionaire businessman. Ortega is the founder and former chairman of the Inditex fashion group which is best known for its chain Zara clothing and accessories shops. As of 2019, he was the second wealthiest person in Europe and sixth in the world.

Ortega was born in Busdongo de Arbás, León, Spain. He was the youngest of the four children of Antonio Ortega Rodríguez and Josefa Gaona Hernández. His father was a railway worker. In his teenage, he left school and moved to ‘A Coruña’. Soon he found a job as a shop hand for a local shirt maker and learned to make clothes by hand.

In 1972, he founded Confecciones Goa to sell quilted bathrobes. After three years, he and his wife Rosalía Mera opened their first store, Zara. In 2009, Zara was part of the Inditex group of which Ortega owned 59.29%. His first public appearance was in 2000, as part of the warm-up prior to his company’s initial public offering on the stock market in 2001.

Ortega was the first person who was ever granted interviews by three journalists. In 2011, Ortega announced his retirement from Inditex and left his seat to Pablo Isla, the CEO. As of 2016, Amancio Ortega owns 60% of Zara and related chains ‘Inditex’.

Amancio Ortega lives a very modest life in La Coruna, Spain, the same town where he founded his brand Zara. Ortega drives an Audi A8. He owns a private jet, Gulfstream G650, and two yachts, named Valoria and Drizzle.

1. “The life experiences which have made me grow as a human being, an entrepreneur and a citizen are based upon a number of principles which I deem deeply valuable: Solidarity, Understanding, Commitment, Hard-work Reliability, and Faithfulness.” – Amancio Ortega

2. “We cannot limit ourselves to continuing on the path we have already opened and once again we will have to be enthusiastic and exacting in order to convert ideas and projects into reality in a world that is advancing at great speed.” – Amancio Ortega

3. “My true and simple desire is that, through the strategies and activities of the Foundation, the results of my life experience, both personal and professional, may reach all those members of the society who might be in special need of backing and encouragement.” – Amancio Ortega

4. “The successful combination of intense expansion and renewed business efficiency has only been possible through the immense effort of our team at all levels of the organization.” – Amancio Ortega

5. “You must appear three times in the newspapers: when you are born when you get married, and when you die.” – Amancio Ortega

Amancio Ortega is best known for founding Zara. He is considered to be the wealthiest retailer in the entire world. He is also recognized for his wealth and is ranked among the top 8 richest people in the world.

I hope that you have been inspired by Amancio Ortega’s Net Worth, do let us know your thoughts in the comments section below. 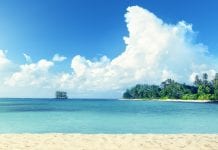