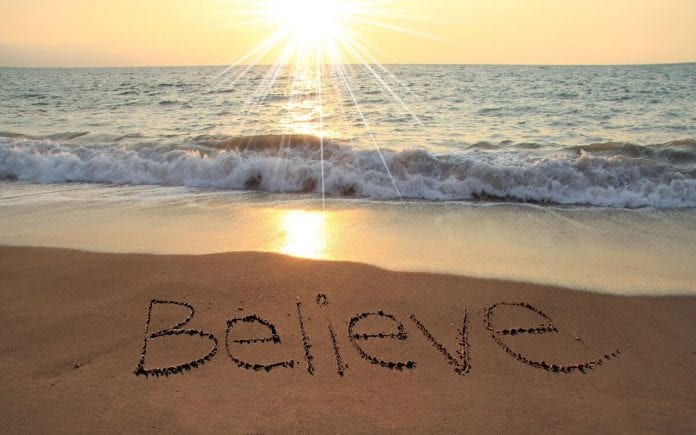 You have to believe in yourself in order to become successful, that is the first step to living life on your terms. Why can you not achieve all that you want, why not, who is stopping you from becoming the person you want to be, and attaining all that you seek.

Those who believe in themselves are closer to success, then those who do not. You would not go into a fight expecting to lose, but most people go into life expecting to fail, a champion is a champion before he has even entered the ring, he does not just say I may win, he says I will win, I will do whatever it takes to be victorious.

Go to work on yourself, invest time, money and effort to better yourself. People seem to think success is something that lies outside of them, how wrong people are, success starts from within. It is not what we get that makes us successful, but it is who we become.

If you don’t believe in yourself, why should anyone else. Live life to a higher standard and know that you have greatness within you.

“BELIEVE YOU CAN, AND YOU’RE HALFWAY THERE.” 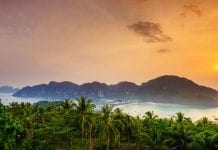 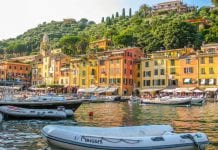 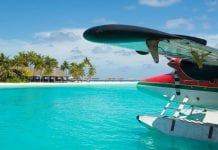