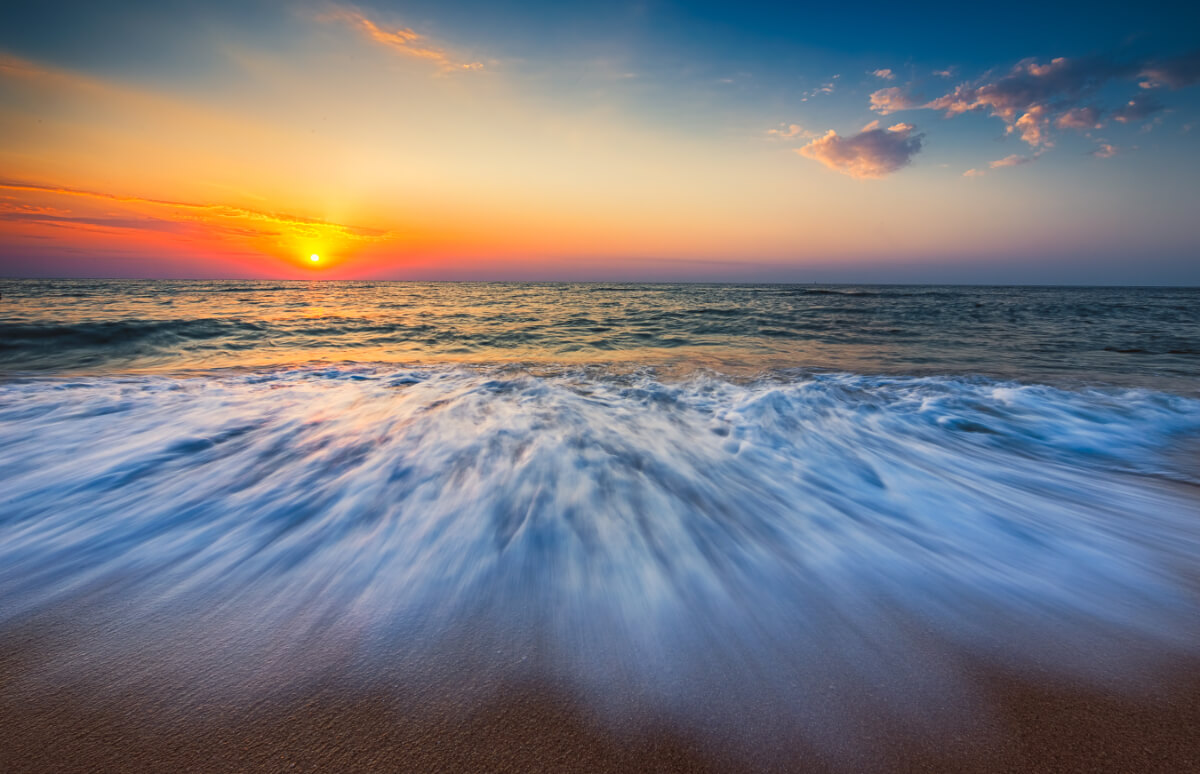 Bernard Jean Étienne Arnault is a French businessman and art collector. He is the chief executive of the world’s largest luxury goods company LVMH Moët Hennessy. In 2019, Arnault was regarded as the wealthiest man in France and is among the richest in the world.

Bernard Jean Étienne Arnault was in Roubaix, France. Arnault attended the Lycée Maxence Van Der Meersch in Roubaix and Lycée Faidherbe in Lille. His father Jean Leon Arnault owned an engineering company.In 1971, he graduated from École Polytechnique, with a degree in engineering and began working with his father.

Bernard Arnault began his career right after his graduation with a degree in Engineering. He started working in his father’s engineering company. Bernard quickly made progress and moved up into the company and was the director of development in 1974, CEO in 1977, and president in 1979. In 1987, Arnault invested in a luxury goods company LVMH.

He continued investing in the company and within a few years, he was the biggest shareholder of the company with 43.5%. He, on a quick note, started replacing the old employees with new skilled employees to meet his expectations out of the company. He wanted to be a business giant, he also acquired companies like ‘Guerlain,’ ‘Marc Jacobs,’ ‘Sephora’ and a few others.

Arnault remained a member of the board of advisory of Malaysian 1MDB fund from 2010 to 2013.

1. I think in business, you have to learn to be patient. Maybe I’m not very patient myself. But I think that I’ve learned the most is to be able to wait for something and get it when it’s the right time.” – Bernard Arnault

2. “I like that combination between creativity and the creative process and the organization needed to make a business like this successful worldwide.” – Bernard Arnault

3. “If you deeply appreciate and love what creative people do and how they think, which is usually in unpredictable and irrational ways, then you can start to understand them. And finally, you can see inside their minds and DNA.” – Bernard Arnault

4. “It is not enough to have a talented designer; the management must be inspired too. The creative process is very disorganized; the production process has to be very rational.” – Bernard Arnault

Bernard Arnault is the richest businessman in France and among the wealthiest in the world.  He has acquired such a huge fortune by his fashion empire. His main source of wealth is his luxury goods company LVMH.

I hope that you have been inspired by Bernard Arnault’s Net Worth, do let us know your thoughts in the comments section below.