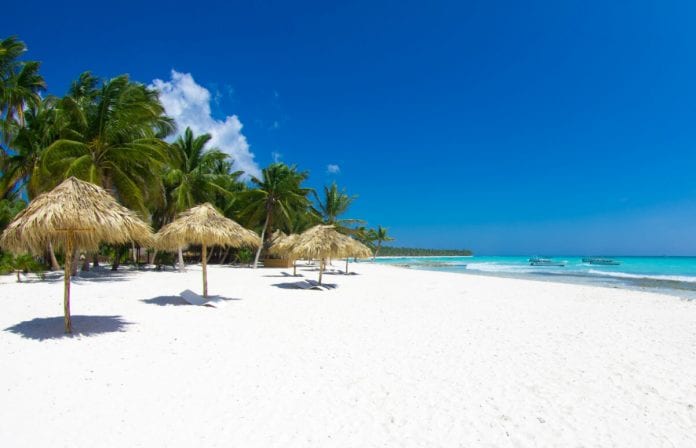 Beyoncé Giselle Knowles-Carter is an American singer, songwriter, record producer, dancer, and actress. An R&B girl group ‘Destiny’s Child‘ gave her initial recognition as a lead singer in the 1990’s. Today, she is known as one of the finest singers in the world.

Beyonce Giselle Knowles Carter was born in Houston, Texas in 1981. Her mother was a hairdresser and salon owner. Her father was a sales manager. Beyonce’s younger sister was also a singer and back up dance at R&B girl group “Destiny’s Child”. Beyoncé attended St. Mary’s Montessori School in Houston and enrolled herself in dance classes.

She won a school talent show at age seven which increased her interest in music. In 1990. She Beyoncé enrolled in a music magnet school Parker Elementary School where she performed with the school’s choir. Later, she went to  High School for the Performing and Visual Arts and  Alief Elsik High School. She remained a member of St. John’s United Methodist Church Choir as a soloist for two years.

In 1996, Beyonce’s career started when she joined the girl group Destiny’s Child and released her first debut album in 1997. The second album released in 1999 which sold about 8 million copies worldwide. 3rd album was a massive success with number one on billboard 200 and received nominations for Grammy award.

Later Beyonce decided to continue on her own as a solo artist and released her solo album “Dangerously in Love” in 2003. Her second album ‘B’Day’ was released in 2006. She released her 3rd album ‘I Am… Sasha Fierce’ by combining mid-tempo, slow, pop, and R&B ballads which went viral and sold more than 8 million copies.

Beyonce came up with her 4th album in 2011. She has also acted in movies including ‘A Hip Hopera’, ‘The Pink Panther’, ‘Obsessed’, and ‘Epic’.

Beyonce and her man Jay Z live in a 30,000-square-foot mansion in Los Angeles, California.

Beyonce has a private jet named Bombardier Challenger 850.  She also has a 65-meter Galactica Star Yacht.

3. “When you love and accept yourself when you know who really cares about you, and when you learn from your mistakes, then you stop caring about what people who don’t know you think.” – Beyonce

4. “I don’t feel like I have to please anyone. I’m grown. I can do what I want. I can say what I want. I can retire if I want. That’s why I’ve worked hard. Women have to take the time to focus on our mental health — take time for self, for the spiritual, without feeling guilty or selfish.” – Beyonce

5. “I wanted to sell a million records, and I sold a million records. I wanted to go platinum; I went platinum. I’ve been working nonstop since I was 15. I don’t even know how to chill out. I don’t really like to call myself a brand, and I don’t like to think of myself as a brand. I’m a singer, a songwriter, a musician, and a performer. And an actress, and all the other things that I do. When you add it all together, some might call it a brand, but that’s not my focus.” – Beyonce

I hope that you have been inspired by Beyonce’s Net Worth, do let us know your thoughts in the comments section below.

Check Out Beyonce and Jay-Z Living an Insanely Lavish Life by The List: