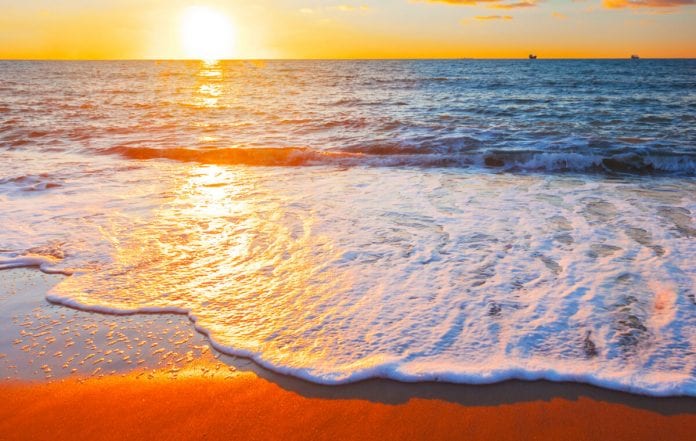 William Henry Gates, known publicly as Bill Gates, is an American Software Developer and Business Magnate who is the Co-Founder and CEO of Microsoft Corporation. Microsoft is a multinational technology company that manufactures software, licenses, computers, other electronics and services utilized globally by the world. Bill Gates is also the pioneer of “microcomputers” or in a more commercial term, laptops. He is the world’s second richest man.

Born in Seattle, Washington, Gates grew up to a well-educated family of Lawyers and Directors. His parents wanted him to pursue a career in Law as he was heavily interested in books and reading. His IQ as a child was quite high. I guess this is where the spark for developing software developed. When he was 13, he wrote his first software program. All of his teachers and peers noticed quite early on that this child has an exceptional talent when it came to software programming. This was the start of History for Bill Gates.

In 1975, Paul Allen, one of Bill Gates’s close friends brought Bill a newspaper article about the world’s first microcomputer/CPU system called Atlair 8800. This is when both Paul and Bill got inspired to initiate the Microsoft project. They reached out to MITS President, Ed Roberts in order to collaborate with him. He agreed to meet them and was extremely impressed by the code they had written for an Atlair emulator.

This was the start of a successful and life-changing journey for the two individuals. Microsoft next partnered with IBM Solutions, launched its first retail version as Microsoft Windows and the company continues to succeed.

Bill and his wife are also founders of the world’s largest charitable foundation in the world, called Bill & Melinda Gates Foundation. Its primary focus is to minimize extreme poverty around the world, as well as, reduce discrepancies in healthcare systems.

There is a reason why Bill Gates is known as a business magnate. He was also the richest man on Earth up until a few years ago. The following numbers truly reflect this fact.

Bill Gates currently owns a 66,000 sq. ft. mansion in Medina, Washington. The mansion is known as Xanadu 2.0. It is a true work of art because it contains manuscripts from world-famous painters and artists like Leonardo Da Vinci. If the house were to be sold today, it would sell for over $147 Million.

Mr. Gates has an impressive car collection as well. He is known to have cars from all models and manufacturers, whether new or vintage. Here are some to name the least: Ford, Porsche and Lamborghini.

With having so much money, a personal yacht is definitely one of the few little things on his list of possessions. Gates owns a hydrogen-powered super yacht that has a price tag of $644 Million.

1.“Don’t compare yourself with anyone in this world, if you do so, you are insulting yourself.” Bill Gates

3. “Patience is a key element of success.” Bill Gates

5. “I failed in some subjects in exam, but my friend passed in all. Now he is an engineer in Microsoft and I am the owner of Microsoft.” Bill Gates

Never compare yourself to others. Strive to achieve and if you don’t achieve, strive harder.

If you want to get somewhere in life, you will have to put the hard work and dedication in.

Failure is the greatest thing that can ever happen to you. It shows you how thing shouldn’t be.

Be collaborative. Take advice and help from friends and family. Two minds are always better than one.

Be patient. Good things come to those who wait.

Bill Gates is the world’s second richest individual. The co-founder of Microsoft Corporations. Microsoft is a software, licenses, computer and technology services company, that’s being used by literally all of us all over the world. Having earned billions of dollars in his lifetime, Gates has also founded the Bill & Melinda Foundation.

I hope that you have you been inspired by Bill Gates’s Net Worth, do let us know your thoughts in the comments section below.

Check Out How Bill Gates Makes and Spends His Billions by Business Insider: 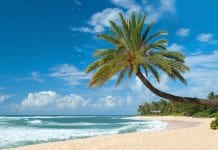 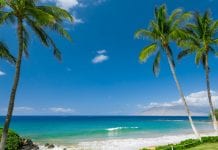 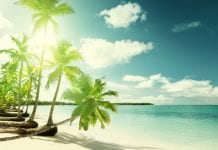