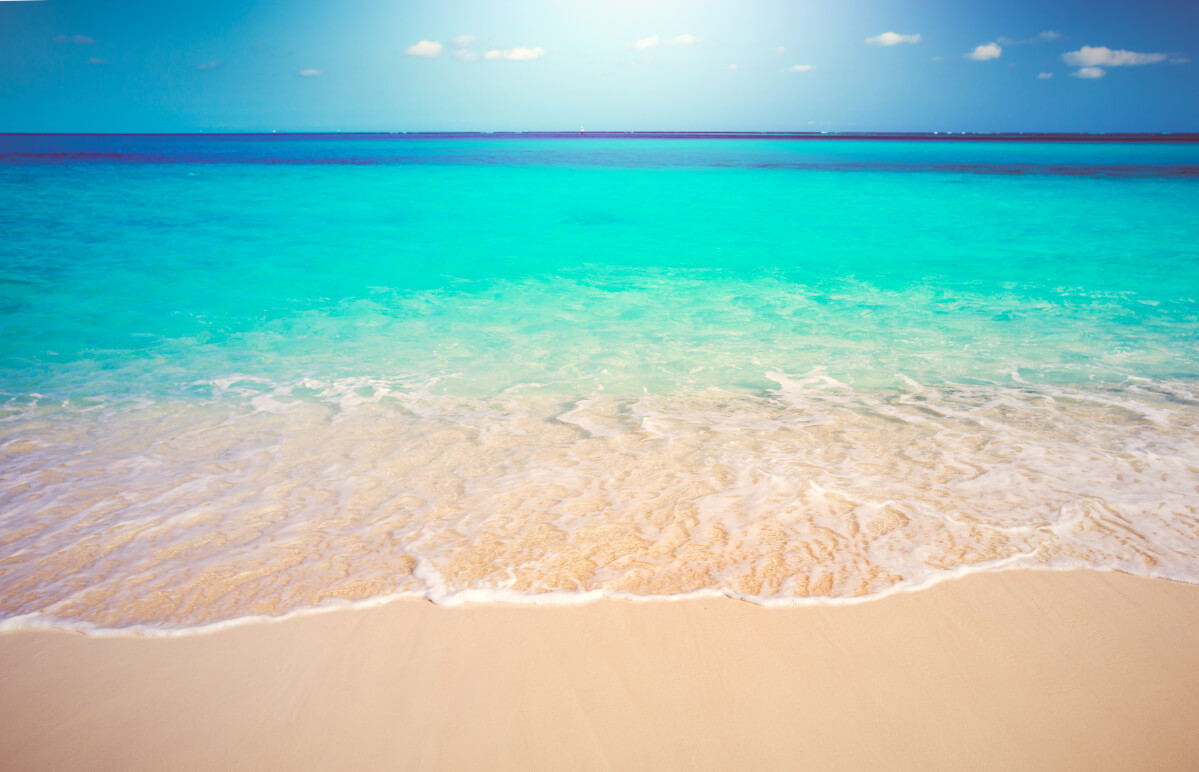 Charles de Ganahl Koch is an American businessman and philanthropist. Koch is the co-owner, chairman, and chief executive officer of Koch Industries which is an oil refining and chemical industry. According to Forbes Survey 2010, Koch Industries is the second-largest revenue-producing company in the United States.

Charles Koch was born in Wichita, Kansas, United States. His father Fred Chase Koch was an engineer who later turned to be an industrialist and founded Koch industries. Despite growing in a rich family he did not live a privileged life. His father wanted him to work as if he is the poorest child in the universe.

After his graduation, Koch started working at Arthur D. Little, Inc. In 1961, he moved back to  Wichita and joined his father’s company Rock Island Oil & Refining Company which later became Koch Industries. When it was a medium-sized oil firm, Koch became the president of the company. Charles Koch expanded his business in diverse fields such as energy, fiber, chemicals, polymers, pulp, paper and minerals, and more.

Charles’ two brothers  Frederick and Bill also had their shares in the company. He and his younger brother David bought the shares and became the owner of the Koch Industries. In 1982, he became the Director of Koch Industries. Koch Industries have invested more than $70 billion in ventures such as Georgia-Pacific, Molex, Flint Hills Resources, Koch Pipeline, Koch Fertilizer, Koch Minerals, and Matador Cattle Company.

Koch is also of resin and fiber company Invista and director of Georgia-Pacific LLC, paper and pulp products. Charles Koch is a member of the Mont Pelerin Society. He has published three books on business, The Science of Success, Market Based Management, and Good Profit.

1. “Successful companies create value by providing products or services their customers value more highly than available alternatives. They do this while consuming fewer resources, leaving more resources available to satisfy other needs in society. Value creation involves making people’s lives better. It is contributing to prosperity in society.” – Charles Koch

3. “Best part of my job is fulfillment. When I see that, that we’re creating value, that we’re helping improve people’s lives, and we benefit from it, so it’s a system of mutual benefit. Our philosophy’s working. That’s what turns me on. That’s what keeps me going.” – Charles Koch

4. “A classical liberal is someone who wants a society that maximizes peace, civility, tolerance, and well-being for everyone. One that opens opportunities for everyone to advance themselves.” – Charles Koch

5. “Repeatedly asking for government help undermines the foundations of society by destroying initiative and responsibility. It is also a fatal blow to efficiency and corrupts the political process.” – Charles Koch

Charles Koch has been the co-owner, director, and CEO of Koch Industries since 1967 and his late brother was the official Vice President till 2019. As of 2019, Charles Koch is positioned as the 11th wealthiest person in the world.

I hope that you have been inspired by Charles Koch’s Net Worth, do let us know your thoughts in the comments section below.

Illinois’ financial crisis could bring the state to a halt

Mod turns ‘Counter-Strike’ into a ‘Tekken’ clone with fighting chickens

Who are the early favorites to win the NFL rushing title?

The old and New Edition cast comes together to perform

Boxing continues to knock itself out with bewildering, incorrect decisions