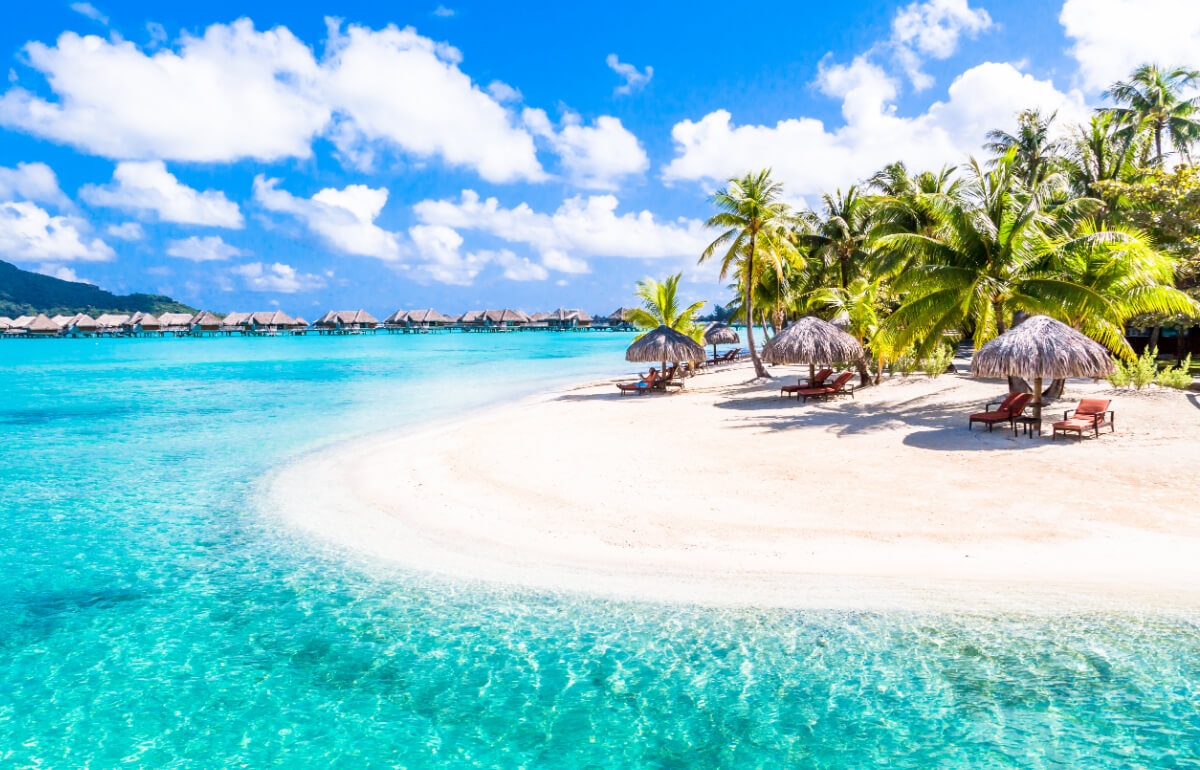 Chris Brown is an American R&B singer, songwriter, actor, and dancer. He started his singing career in 2005 by releasing his album titled Chris Brown. It was a commercial success and debuted at number two on the US Billboard 200 chart. In 2007, he founded the record label CBE under Interscope Records.

Christopher Maurice Brown was born in Tappahannock, the oldest town in Essex County, Virginia. His father, Clinton Brown, was a corrections officer at a local prison, and his mother, Joyce Hawkins was a director at a daycare center. Michael Jackson was an inspiration for Chris Brown. Brown used to perform in his church choir and local talent shows. His mother recognized his talent and started looking for ways to get him recorded.

Chris Bown signed with Jive in 2004 and started recording his debut album titled “Chris Brown” in February 2005. By this time, he had moved to New York to pursue his music career. He said that he wrote about stuff that 16 years old go through every day. The album took less than 2 months to produce and it was a massive HIT! It sold 154,000 copies in the first week.

In January 2007, Brown made his film debut in Stomp the Yard alongside Ne-Yo, Meagan Good and Columbus Short. In  2007, Brown appeared in a family drama starring Regina King, This Christmas. At the end of 2008, he was acknowledged as Artist of the Year by Billboard magazine.

In 2009, Rihanna, his then-girlfriend sued him for domestic violation. The charges were proven true and Brown had to face a 5 years probation period with 180 days community labor. According to him, their love was true but destroyed by media attention.

Since then, he has produced many albums such as Graffiti, F.A.M.E, Fortune, X, Heartbreak on a Full Moon, Royalty, Indigo. Recently, he has been featured on a Drake’s “Not You Too”.

Notwithstanding his best-selling albums, his net worth is lower compared to other artists in the industry.

Chris Brown owns multiple houses. He recently bought a one of its kind glassy mansion in the Hollywood Hills for $1.4 million. But let this one not divert your attention from the $4.3 million Tarzana smart house. This house has 6 bedrooms, 6 bathrooms, 16 security cameras, a three-car garage, a 10-car motor court for his growing car fleet, among other things.

Among his car collection, you can find a Porsche 911 Turbo S, a Lamborghini Aventador SV, a Bugatti Veyron, a Rezvani “Beast” Supercar, a Rezvani Tank, the classical Chevy Impala, and a Dodge Viper.

Chris Brown is a well-known rapper, singer, dancer, and writer. With this diverse personality, he was able to win the hearts of millions. He is truly an inspiration for those who are struggling with their lives. His story tells us that we should never ever let the past haunt our present. If we will allow it to penetrate our soul, it is gonna change the future for worse.

I hope that you have you been inspired by Chris Brown’s Net Worth, do let us know your thoughts in the comments section below.

Have an insider look at his $4.4 Million Smart House by Famous Entertainment