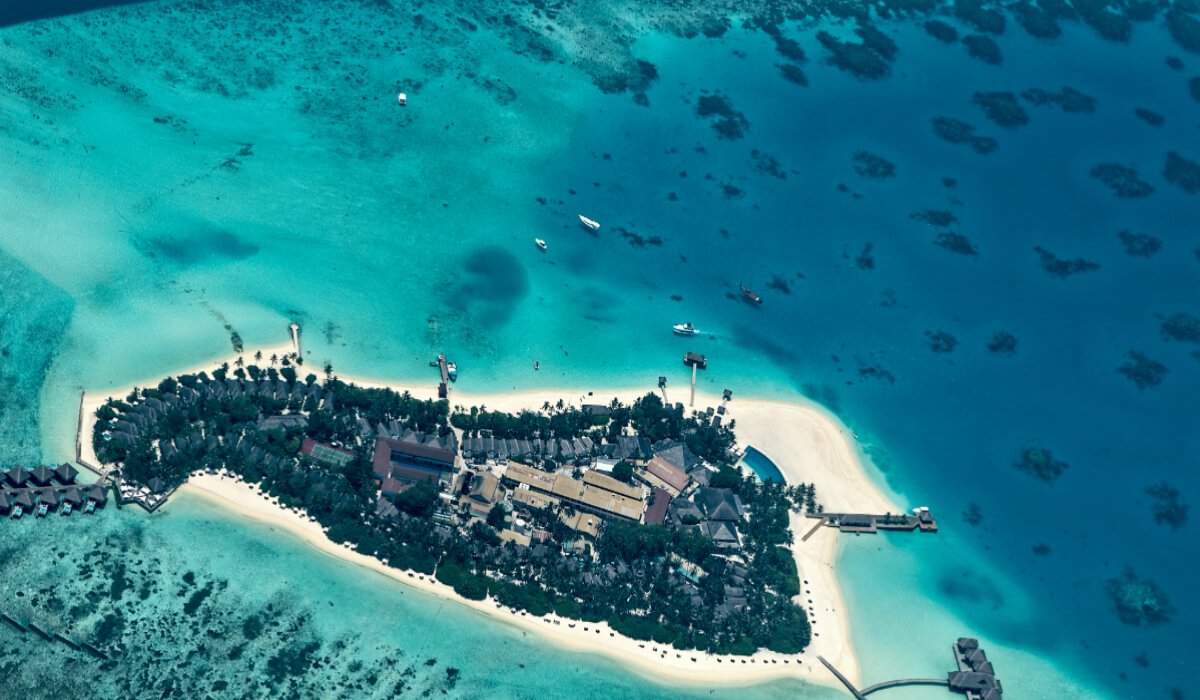 DJ Khaled is an Arab-American record producer, radio personality, DJ, record label executive and author. He is known for collaborating with the best in the industry. He is president of Def Jam Records South and also co-founded the record label We the Best Music Group.

Khaled’s parents emigrated from Palestine in their 20’s, his father only had $20 in his pocket. Khaled would often help his parents out selling clothes from their van at the flea market. The only time he would spend time with them would be when, in his words, they were hustling.

His musician parents played Arabic music, and Khaled started developing an interest in rap and soul music at a young age, and his parents supported his interest.

One of his first jobs was at the New Orleans record store Odyssey where he met both Birdman and Lil Wayne in 1993. After leaving Odyssey, he began DJing in reggae soundclashes, mixing dancehall and hip-hop. His first radio gig was on a pirate station.

On June 6, 2006, his debut album Listennn, the Album was released by Koch Records; it premiered on the US Billboard 200 chart at number 12.

We the Best (2007) is his second album with singles “I’m So Hood” with T-Pain, Trick Daddy, Plies, and Rick Ross and “We Takin’ Over” with Akon, T.I., Rick Ross, Fat Joe, Birdman, and Lil Wayne. “We Takin’ Over” peaked at number 28 on the US Billboard Hot 100 and number 11 on the US Hot Rap Tracks chart and was certified Gold by the Recording Industry Association of America.

His fourth studio album Victory was released on March 2, 2010. The album featured guest appearances from Drake, Lil Wayne, Rick Ross, Nas, Snoop Dogg, Ludacris, Nelly, and more. The single “All I Do Is Win” featuring Ludacris, Rick Ross, Snoop Dogg, and T-Pain was certified as a double-platinum single.

In January 2013, DJ Khaled announced that he had started working on his seventh album, Suffering from Success. After going to a doctor due to a bald spot on his beard the doctor told him he was “suffering from success” which inspired the album title. Which was released on October 22, 2013.

On July 1, 2014, Khaled announced that he has partnered with Danish audio company Bang & Olufsen to launch his own brand of headphones, titled “We the Best Sound”. The brand is advertised in the video They Don’t Love You No More.

On February 5, 2016, DJ Khaled premiered the debut his new We The Best Radio show on Beats 1 with the premiere of Future’s fourth studio album EVOL.

On February 29, 2016, Khaled signed a management-only deal with Jay Z’s company, Roc Nation and announced his ninth studio album, Major Key, was going to be released on July 29, 2016.

Also in 2016, he wrote a book, The Keys, which includes his opinions on success, recounts life stories, and describes contributions from other music moguls.

DJ Khaled has many cars including a Rolls Royce Dawn, an Arabian blue Wraith coupe, a metallic black Ghost sedan, and a Phantom Vlll – he clearly likes Rolls Royce.

He has a property in Mulholland Estates, Beverly Hills, California, which has 7 bedrooms, 11 bathrooms, and is almost 11,000 sq. ft. He also has a home in Miami, Florida.

“To succeed, you must believe. When you believe, you will succeed.” DJ Khaled

“Walk with me through the pathway to more success.” DJ Khaled

“Keep people around you that’s going to uplift you.” DJ Khaled

“You have to work hard for more success.” DJ Khaled

“Give thanks at all times, we have life.” DJ Khaled

Your parents do influence who you become.

Collaborate with other successful people.

My name is Asad Meah, I am the CEO & Founder of AwakenTheGreatnessWithin. I am a dreamchaser who has gained a wealth of knowledge in entrepreneurship and personal development over the past five years through self-education. My mission is to inspire millions of people to become entrepreneurs by awakening their minds to their greatness that resides within them.