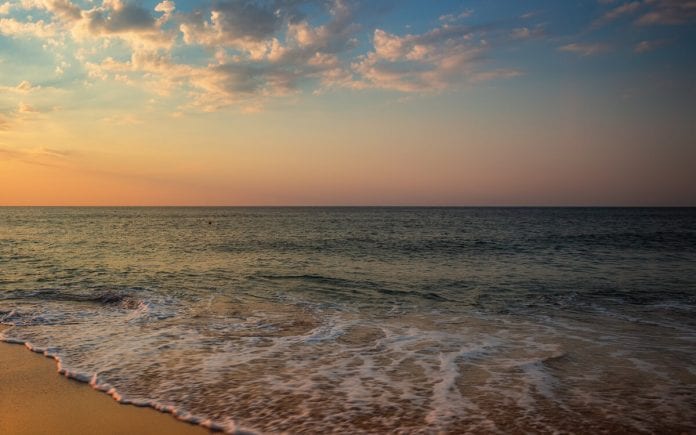 Florence Scovel Shinn has written an excellent book titled The Game Of Life And How To Play It. Even though “The Game of Life” is written in 1925 dialect, Florence’s energetic wisdom speaks to the reader providing guidance and insight into creating a new reality today. Her teachings are simple and timeless – and have stood the test of time. Plus, Kate includes access for a free gift to support you to win your game of Life! Through the past 100 years, millions of people have implemented Florence’s wisdom to create miraculous lives that they love! Will you be one of those people?

“I was praying for help when I met a woman who saw the light within me flickering in distress. She recognized the fear that had hold of me so she went to her bookcase and asked her angels what book could she give me that would help me? The Game of Life and How to Play It fell to the floor.”

“The object of the game of life is to see clearly one’s good and to obliterate all mental pictures of evil. This must be done by impressing the subconscious mind with a realization of good. A very brilliant man, who has attained great success, told me he has suddenly erased all fear from his consciousness by reading a sign with hung in a room. He saw printed, in large letters this statement – ‘Why worry, it will probably never happen.’ These words were stamped indelibly upon his subconscious mind, and he has now a firm conviction that only good can come into his life, therefore only good can manifest,”

“Good-will produces a great aura of protection about the one who sends it, and “No weapon that is formed against him shall prosper.” In other words, love and good-will destroy the enemies with one’s self, therefore, one has no enemies on the external! There is peace on earth for him who sends good-will to man!”

“There Is an old saying, ‘No man is your enemy, no man is your friend, every man is your teacher.’ So one should become impersonal and learn what each man has to teach him, and soon he would learn his lessons and be free. The woman’s lover was teaching her selfless love, which every man, sooner or later, must learn. Suffering is not necessary for man’s development; it is the result of violation of spiritual law. but few people seem able to rouse themselves from their “soul sleep” without it. When people are happy, they usually become selfish, and automatically, the law of karma ts set in action. Man often suffers loss through lack of appreciation.”

“Some people are cheerful givers, but bad receivers, they refuse gifts through pride, or some negative reason, thereby blocking their channels, and invariably find themselves eventually with little or nothing. For example: A woman who had given away a great deal of money, had a gift offered her of several thousand dollars. She refused to take it, saying she did not need it. Shortly after that, her finances were “tied up”, and she found herself in debt for that amount. Man should receive gracefully the bread returning to him upon water – freely ye have given, freely ye shall receive.”

“Every man has within himself a gold nugget; it is his consciousness of gold, of opulence, which brings riches into his life. In making his demands, man begins at his journey’s end, that is he declares he has already received. “Before ye call I shall answer.” Continually affirming establishes the belief in the subconscious. It would not be necessary to make an affirmation more than once if one had perfect faith! One should not plead or supplicate, but give thanks repeatedly, that he has received.”

You can buy the book from here.