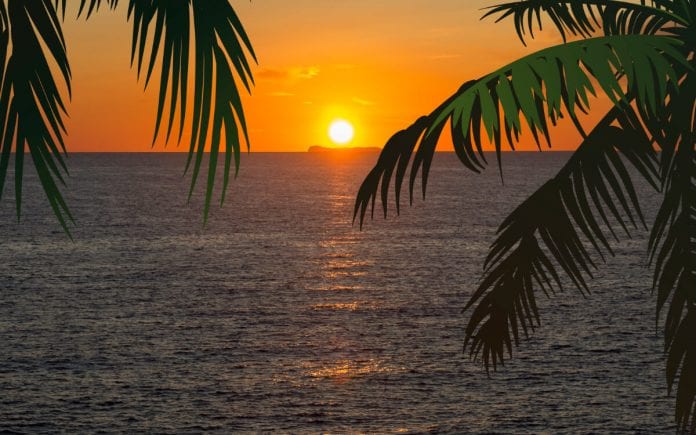 Football is a team sport played with a spherical ball between two teams of 11 players. It is played by approximately 250 million players in over 200 countries and dependencies, making it the world’s most popular sport. The game is played on a rectangular field called a pitch with a goal at each end. The object of the game is to score by moving the ball beyond the goal line into the opposing goal. May these Football Quotes On Success inspire you to take action so that you may live your dreams.

1. “Today, you’ve got a decision to make. You’re gonna get better or you’re gonna get worse, but you’re not gonna stay the same. Which will it be?” Joe Paterno

2. “I know that life is much more than football. We have family and it’s all about being happy and healthy.” Virgil Van Dijk

3. “Football is a game of mistakes. Whoever makes the fewest mistakes wins.” Johan Cruyff

4. “Once you learn to quit, it becomes a habit.” Vince Lombardi

5. “Ability is what you’re capable of doing. Motivation determines what you do. Attitude determines how well you do it.” Lou Holtz

6. “Take the risk, or lose the chance.” Eden Hazard

7. “I have my life. I have my values. And compared with much of society, especially football, that is radical.” Kaka

8. “People who work together will win, whether it be against complex football defenses, or the problems of modern society.” Vince Lombardi

9. “I’m going to remember to have fun this time. Life is too short for the stress and the drama.” Romelu Lukaku

10. “Pressure is something you feel when you don’t know what the hell you’re doing.” Peyton Manning

11. “I once cried because I had no shoes to play soccer, but one day, I met a man who had no feet.” Zinedine Zidane

13. “To me, football is so much about mental toughness, it’s digging deep, it’s doing whatever you need to do to help a team win and that comes in a lot of shapes and forms.” Tom brady

15. “You fail all of the time. But you aren’t a failure until you start blaming someone else.” Bum Phillips

16. “I don’t have time for hobbies. At the end of the day, I treat my job as a hobby. It’s something I love doing.” David Beckham

17. “Success is no accident. It is hard work, perseverance, learning, studying, sacrifice and most of all, love of what you are doing or learning to do.” Pele

18. “Quite a lot of things are more important than playing football and what we do, we are blessed.”Virgil Van Dijk

20. “Winning is not everything, but making the effort to win is.” Vince Lombardi

21. “It is not just about the money, it is about what you achieve on the pitch.” Ronaldinho

22. “Your love makes me strong, your hate makes me unstoppable!” Cristiano Ronaldo

23. “It sounds like a cliche, but without a strong group, you win nothing in football.” Kaka

24. “You have to fight to reach your dream. You have to sacrifice and work hard for it.” Lionel Messi

25. “Losing doesn’t make me want to quit, it makes me want to fight that much harder.” Bear Bryant

27. “I’ve learned that football sometimes was an outlet. It was a way for me to release anger, release frustration.” Emmitt Smith

28. “Keep working even when no one is watching.” Alex Morgan

29. “The more difficult the victory, the greater the happiness in winning.” Pele

30. “Some people think football [soccer] is a matter of life and death. I don’t like that attitude. I can assure them it is much more serious than that.” Bill Shankly

31. “The smartest thing I did is I never gave up.” Ivan Rakitic

32. “I always thought I wanted to play professionally, and I always knew that to do that I’d have to make a lot of sacrifices. I made sacrifices by leaving Argentina, leaving my family to start a new life. I changed my friends, my people. Everything. But everything I did, I did for football, to achieve my dream.” Lionel Messi

33. “Politics is like football; if you see daylight, go through the hole.” John F. Kennedy

34. “Football is a great deal like life in that it teaches that work, sacrifice, perseverance, competitive drive, selflessness and respect for authority is the price that each and every one of us must pay to achieve any goal that is worthwhile.” Vince Lombardi

I hope you enjoyed these Football Quotes On Success. Do let us know which one was your favorite in the comments section below.

Check Out Football’s Most Dangerous Rivalry: