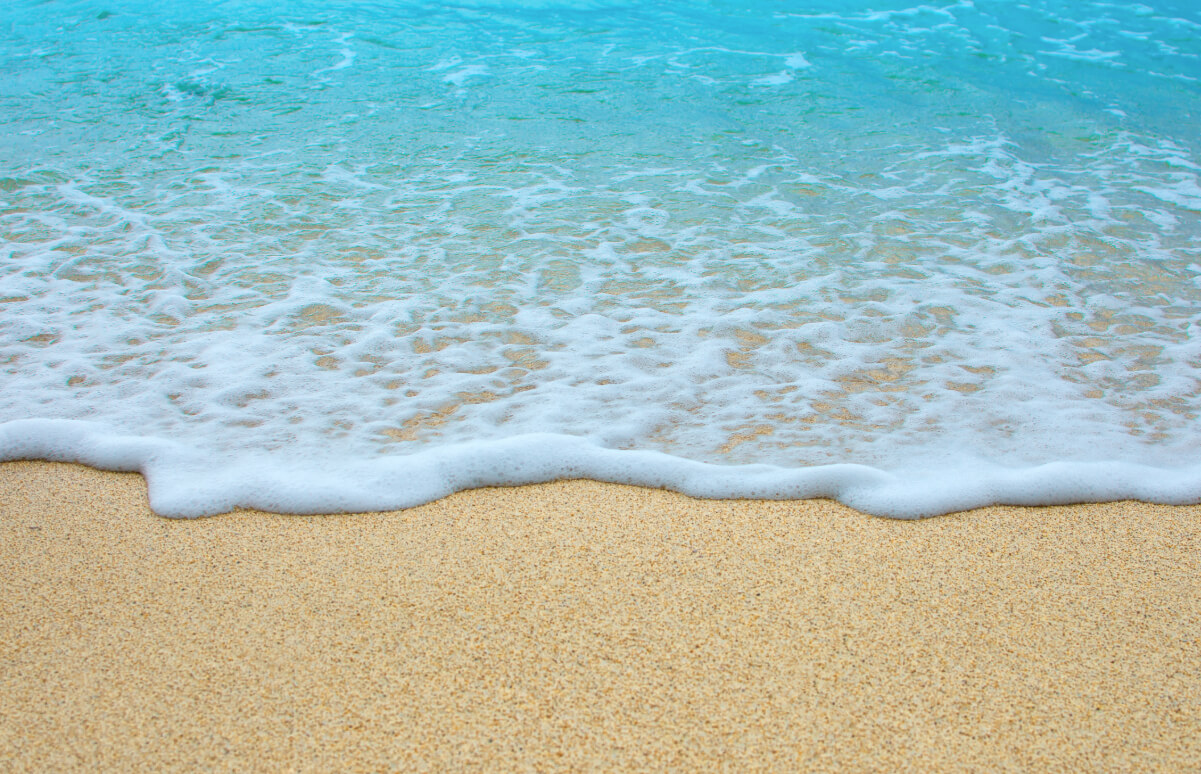 Jack Ma is a Chinese Entrepreneur, investor, and politician. He is the founder of a multinational technology compound Alibaba Group. Before founding the Alibaba group, he was rejected from several places by saying that he was not good enough. He is regarded as a role model for startup businesses. As of 2020, Jack ma was ranked as 2nd wealthiest person in China.

Jack Ma was born Ma Yun in Hangzhou, Zhejiang, China. He was very interested in learning English from his very young age and he started conversing with  English-speakers at Hangzhou International Hotel. He would ride a bicycle for 17 kilometers to meet tourists to converse with them in English.

Jack Ma follows both Buddhism and Taoism. It took him three years to pass the college entrance examination which is held once in a year. He graduated with a Bachelor of Arts in English from Hangzhou Dianzi University. He joined the same university as a lecturer in English. Jack Ma also applied to  Harvard Business School several times but got rejected.

Jack Ma was also among 24 people who applied to KFC for the manager position and 23 got selected but he was the only one who was rejected. Jack Ma started his first company after he heard of the internet in 1994. Later, he went to the US where he was introduced to the internet by his friends. He and his friend created an “ugly” website related to China and received a huge number of emails from investors. This time he realized that the internet has something great to offer.

Then he opened his second company and registered domain chinapages.com in the United States. From 1998 to 1999, Ma headed China International Electronic Commerce Center which is a department of the Ministry of Foreign Trade and Economic Cooperation. Later he quit the job and returned to Hangzhou and founded Alibaba group. He wanted to improve the E-commerce system and founded Taobao Marketplace, Alipay, Ali Mama, and Lynx.

Alibaba became one of the most valuable technology companies in the world after raising the full $25 billion.  He founded a business school named Hupan School in 2015. In 2018, Ma announced his retirement from the Alibaba group to focus on philanthropy through his foundation.

Jack Ma and his family live in a six-room apartment in Hangzhou, China He keeps a BMW, a Mercedes-Maybach, and a Roewe in his garage.

3. “Opportunities lie in the place where the complaints are.” – Jack Ma

4. “If we want to change the world, we change ourselves.” – Jack Ma

5. “Once in your life, try something, work hard at something. Try to change. Nothing bad can happen.” – Jack Ma

Jack Ma faced rejections since his teenage but he never gave up. Even when he applied to KFC for the position of a manager, he was the only out of 24 applicants who got rejected. Moreover, his story of founding Alibaba group is an inspiration for the startup businesses.

I hope that you have been inspired by Jack Ma’s Net Worth, do let us know your thoughts in the comments section below.