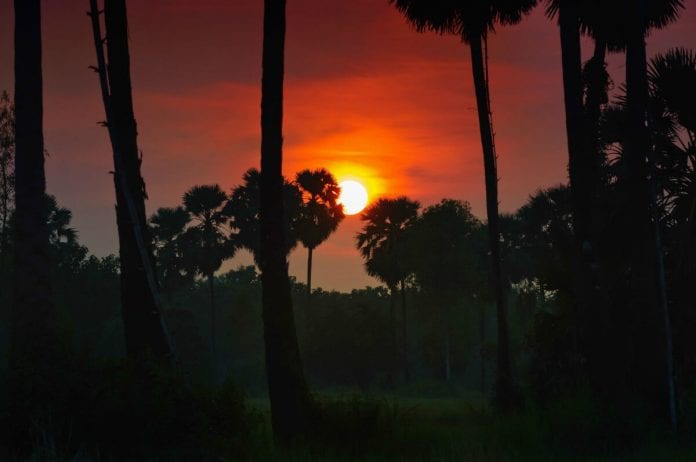 Justin Perry of YouAreCreators has put together an exceptional book titled The Mind Of Money. Men and women throughout history have searched for the secrets to attaining wealth & prosperity. Little do they know, the secrets already lie within them. Justin has gathered 6 Chapters from the most brilliant books regarding Manifestation, The Law Of Attraction, and mental science, and created a prosperity powerhouse. Learn the secrets to attaining financial security. Remember, everything starts in the mind.

This book is a must read and should be added to your personal development library. Below are a few paragraphs which will give you a brief insight into what the book is about. There is so much wealth and abundance instilled in this book, it will transform your life if you act upon it.

“There is a Science of getting rich, and it is an exact science, like algebra or arithmetic. There are certain laws that govern the process of acquiring riches; once these laws are learned and obeyed by any man, he will get rich with mathematical certainty. The ownership of money and property comes as a result of doing things in a certain way; those who do things in this Certain Way, whether on purpose or accidentally, get rich; while those who do not do things in this Certain Way, no matter how hard they work or how able they are, remain poor.”

“No thought of form can be impressed upon Original Substance without causing the creation of the form. Man is a thinking center and can originate thought. All the forms that man fashions with his hands must first exist in his thought; he cannot shape a thing until he has thought that thing. And so far man has confined his efforts wholly to the work of his hands; he has applied manual labor to the world of forms, seeking to change or modify those already existing. He has never thought of trying to cause the creation of new forms by impressing his thoughts upon Formless Substance.”

“Your subconscious gives you compound interest. To him that hath the feeling of wealth, more wealth shall be added; to him that hath the feeling of lack, more lack shall be added. Your subconscious multiplies and magnifies whatever you deposit in it. Every morning as you awaken deposit thoughts of prosperity, success, wealth, and peace. Dwell upon these concepts. Busy your mind with them as often as possible. These constructive thoughts will find their way as deposits in your subconscious mind, and bring forth abundance and success.”

“The New Thought. In the old competitive thought, men sought business and wanted the dollar. Under The New Thought, it is: Seek first the Kingdom of God and its right living and all things necessary to my happiness will be added to me. The Soul has only to exercise its drawing power. When the conscious mind lets itself be led or drawn, it will be drawn to what it desires. Desire is the magnet. Let it have its way. Trust in your own Love of Truth and Love of Goodness and never question.”

“One of the greatest messages given to the human race is that God is man’s supply and that man can release, through his spoken word, all that belongs to him by divine right. He must however, have faith in his spoken word. My word shall not return unto me void but shall accomplish that where it is sent. We know now, that words and thoughts are a tremendous vibratory force, ever molding man’s body and affairs.”

“A woman realized that she had invited every unhappy experience by wrong thinking. She heartily at her mistakes and decided to profit by them. She determined to prove the law of abundance. She used what money she had, fearlessly, to show her faith in her invisible supply. She relied upon God as the source of her prosperity. She no longer voiced lack and limitation. She kept herself feeling and looking prosperous. Her old friends scarcely recognized her. She had swung into the way of abundance. More money came to her than she had ever had before. Unheard of doors opened – amazing channels were freed. She became very successful in a work she had no training for. She found herself on miracle ground. What happened? She had changed the quality of her words and thoughts. She had taken God into her confidence, and into all her affairs.” 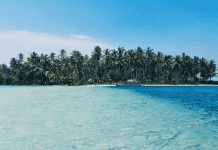 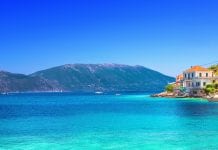 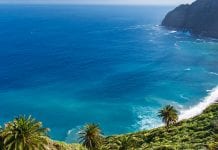