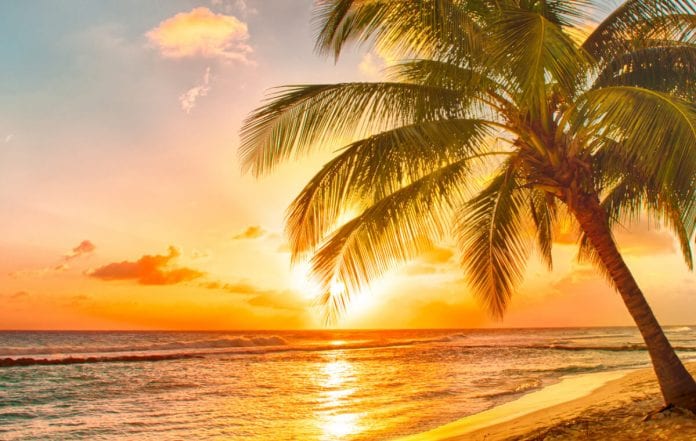 Kanye Omari West is an American Rapper, Singer, Songwriter, Producer and now a Fashion Designer/Founder of his sneakers and clothing brand called “Yeezy”. He is known for countless hit singles as well as for being married to the popular socialite, Kim Kardashian. His music style is one that is extremely diverse, ranging from soul, hi-hop, baroque pop, indie and gospel. He is also critically acclaimed for having a huge media presence and is known as one of the most influential rappers in today’s world.

Born in Atlanta Georgia, West’s parents divorced when he was only 3. He moved cities with his mother and spent a few years of his childhood in Nanjing, China where his mother was teaching at Nanjing University. At an exceptionally young age, West began to write poetry and music of his own. He started rapping when he was in grade 3 and by grade 7 he was already making musical compositions. As a young adult, West attended Chicago State University but soon dropped out to pursue his musical career. Little did Kanye’s mother know, this was the first step towards her son becoming a Billionaire.

Kanye’s career commenced with music production that he did with Roc-A-Fella Records. He was known for speeding up old soul tracks for various artists and rappers. At the age of 19, he released eight tracks for the rapper, Grav. At this point, West was only ghost producing. After years of ghost producing and trying his luck in the singing/rapping department, Kanye finally hit his breakthrough point. In 2002, Kanye encountered a fatal car accident where he broke his jaw and it had to be completely wired shut. In just a few days, he decided to use music has his medicine and recorded his first single “Through the Wire”.

Soon after, West dropped “College Dropout” and “Late Registration”, two albums that gave him the success he deserved after years of being in the back ends. From here onward, his struggle to be somebody was history. He has won multiple Grammy and Music awards for his music and production.

In 2013, West collaborated with Adidas and launched a $10 Million deal for his first apparel collection: Yeezy Season 1. This was where he succeeded the most. As of 2020, the brand Yeezy makes over $1.3 Billion annually and this profit is predicted to increase in the near future.

Having seen some highs and lows, Kanye West’s Net Worth was never stable until the last few years. This is due to the fact that he branched out from singing/rapping to fashion designing.

Kanye and his wife, Kim Kardashian, live in beautiful $60 Million mansion in Hidden Hills, California. The house is open-spaced, and almost like an art gallery. Every corner of the house has been inspired by the couple’s favorite artists.

Kim and Kanye have a great collection of luxury cars, from Porsche to Mercedes-Benz and Lamborghini. Some others include Aston Martin, Maybach 57, Prombron Red Diamond and many more.

Kanye currently owns a Boeing 747 private jet that him and his wife share. It’s a luxury plane, complete with a capacity of over 700 passengers.

The couple owns a private yacht as well. It’s a Superyacht gifted to them for their wedding in 2014.

1. “Recognize and embrace your flaws so you can learn from them. Sometimes it takes a little polishing to truly shine.” Kanye West

3. “I still think I am the greatest.” Kanye West

4. “Why are people so afraid of creative ideas and so scared of truth? All I want to do is do good.” Kanye West

5. “I feel like I’m too busy writing history to read it.” Kanye West

There will be many ups and downs, so focus on the ups and not the downs.

Sometimes, it’s a smart decision to branch out into multiple streams of income. Don’t be afraid of having too many ideas.

Don’t look back on the past, focus on the future.

Be grateful for your family, wife and kids. They’re always going to be your #1 supporters.

Kanye West is one of the highest paid rappers in the industry today and he has made billions from once being in total debt. His start was slow but his ideas helped him pick up the pace. He has won numerous music awards and Grammy’s and is now also the successful Founder/CEO of Yeezy. He’s married to Kim Kardashian and has 4 beautiful children. His mother would have certainly been proud if she were alive today.

I hope that you have you been inspired by Kanye West’s Net Worth, do let us know your thoughts in the comments section below.

Check Out Kanye West And The Creative Process Behind His Adidas Yeezy Shoes by Forbes: 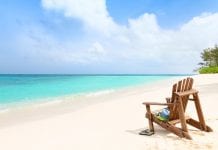