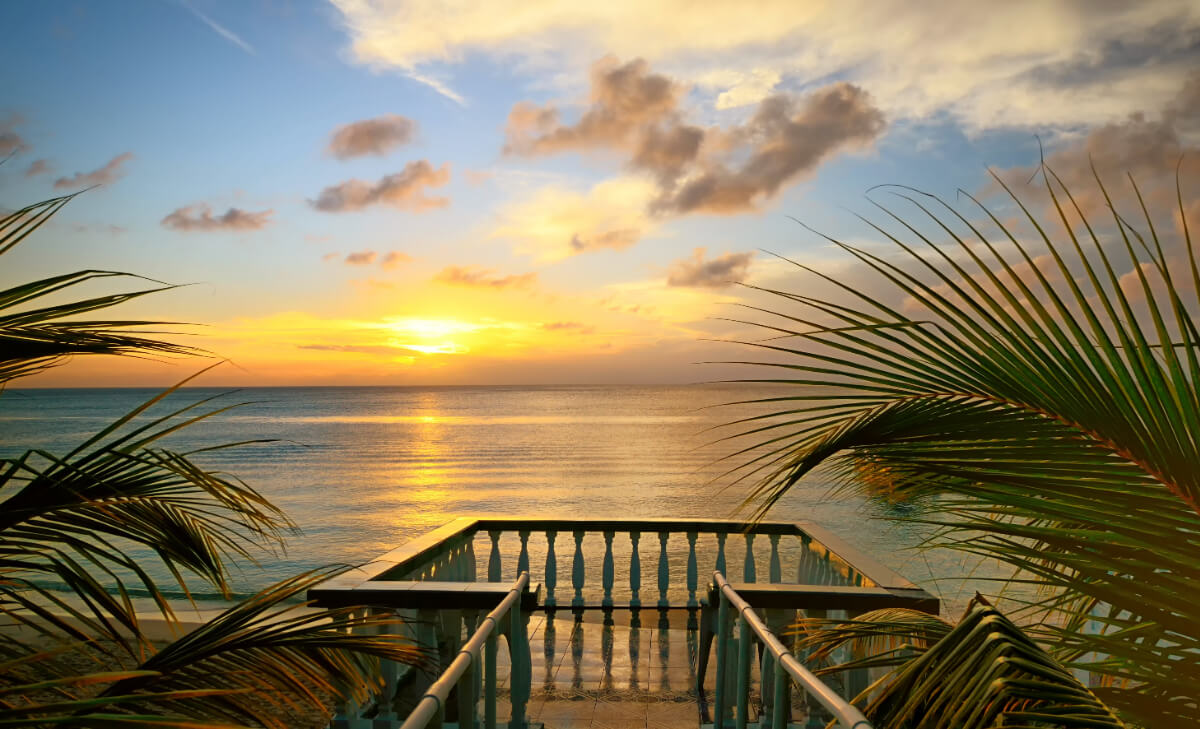 Kevin Systrom is an American computer programmer and entrepreneur. He along with  Mike Krieger founded the world’s largest photo-sharing website Instagram. In 2016, Systrom was among the list of richest American entrepreneurs. Under Systrom, Instagram became the world fast-growing app with 800 million monthly users. He resigned as CEO of Instagram in 2018.

Systrom was born in 1983 in Holliston, Massachusetts. Systrom went to Middlesex School in Concord, Massachusetts. He learned the basics of computer programming. He worked in a music store Boston Beat in Boston while he was a high school student. Systrom graduated with a degree in management sciences and engineering from Stanford University. He was among the 12 students to participate in the Mayfield Fellows Program at Stanford University. The fellowship led to his internship at Odeo.

After graduation Systrom Joined google working on Gmail, Google Calendar, Docs, and spreadsheets. He spent two years at Google and eventually left for not being promoted to the Associate Product Manager program. After leaving Google, he joined Nextstop.

While on vacation with his girlfriend in Mexico, he came up with the idea to make a prototype app when his girlfriend refused to post the pictures taken by iPhone for as they looked ugly. The solution to this problem was to add filters and put some shades in the photograph. Systrom co‑founded the photo and video-sharing social networking Instagram with Mike Krieger in San Francisco, California.

Systrom is the true description of entrepreneurship following one’s soul.

Kevin Systrom. Holliston, Massachusetts, U.S.A. He does not have any private jet or Yacht.

1. “Focusing on one thing and doing it really, really well can get you very far.” Kevin Systrom

2. “If you’ve got an idea, start today. There’s no better time than now to get going.” Kevin Systrom

3. “You need to fail in order to find the right solution.” Kevin Systrom

4. “There’s real beauty in pushing yourself to expose the real you in more ways.” Kevin Systrom

5. “Every startup should address a real and demonstrated need in the world.” Kevin Systrom

Kevin Systrom is an American computer programmer and entrepreneur. He and his friend created the world’s best photo and video sharing app Instagram which was later sold to Facebook for $ 1 billion. By 2017, Instagram employed 450 people and had 600 million people per month and 300 million per day users. Systrom resigned from Instagram in 2018.

I hope that you have been inspired by Kevin Systrom’s Net Worth, do let us know your thoughts in the comments section below.

Instagram Founders On Success Of Their App: ‘Beyond Our Wildest Dreams’: