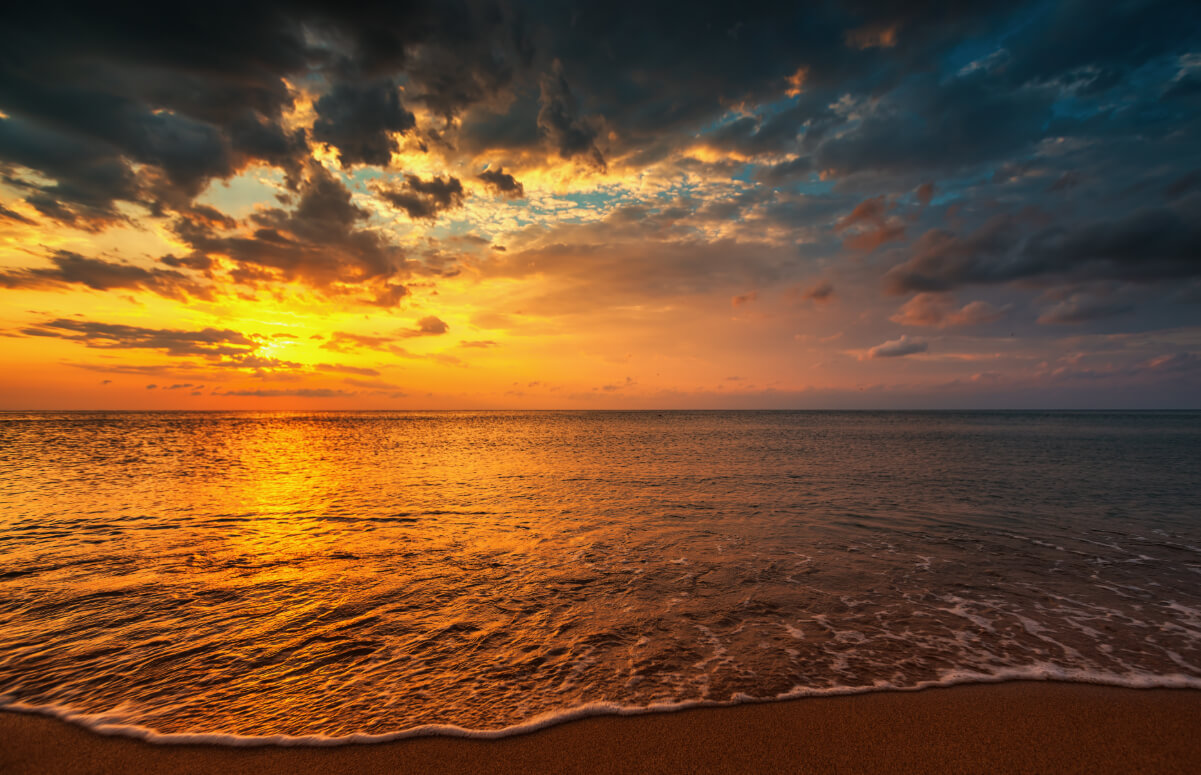 Lawrence Joseph Ellison is an American business magnate, investor, and philanthropist. He is the co-founder and Chief Technology Officer of Oracle Corporation which is an American multinational computer technology corporation. In 2019, Forbes ranked him as the 4th wealthiest person in the United States and the 7th wealthiest in the world.

Larry Ellison was born in New York City, United States. His father was a United States Army Air Corps pilot. When Larry Ellison was nine months old, he was diagnosed with pneumonia and his mother gave him to his aunt for adoption. He attended the University of Illinois at Urbana–Champaign but dropped out before taking final exams because of his adoptive mother’s death. Then he studied at the University of Chicago for one term where he came across the computer designs. He moved to Berkeley, California at 22.

Larry Ellison started working in an electronic company Ampex. He was really influenced by relational database designs by Edgar F. Codd and finally, he laid the foundation of his own Software Development Laboratories (SDL) with two partners. In 1979, the company was renamed Relational Software Inc and finally became Oracle Systems Corporation. In 1990, Oracle started losing money and almost was bankrupted because of Oracle’s “up-front” marketing strategy in which salespeople forced the customers to buy all software at once. Ellison later accepted it as “an incredible business mistake”.

ucts were delayed to enter the market. It left the opportunity for companies such as Sybase, Oracle, Informix, and eventually Microsoft to bring about mid-range systems and microcomputers in the market. In 1994, Informix overtook Sybase and became Oracle’s most important rival and later Informix was absorbed by IBM.

In 2009, Oracle bought the company “Sun Microsystem” and in 2010  European Union approved Oracle’s acquisition of Sun Microsystems. Currently, Ellison owns stakes in Salesforce.com, NetSuite, Quark Biotechnology Inc., and Astex Pharmaceuticals. In 2018, Ellison became a director on the board of Tesla, Inc.

Larry Ellison and his family live in a 23 acres mansion in Woodside, California (CA), US. Ellison drives an Audi R8 and a McLaren F1, Acura NSX, and Lexus LFA. He also owns a private jet ‘Gulfstream G650’ and a yacht named ‘Musashi’.

1. “A corporation’s primary goal is to make money. Government’s primary role is to take a big chunk of that money and give it to others.” – Larry Ellison

2. “Building Oracle is like doing math puzzles as a kid.” – Larry Ellison

3. “I have had all the disadvantages required for success.” – Larry Ellison

4. “I think after a certain amount, I’m going to give almost everything I have to charity. What else can you do with it? You can’t spend it, even if you try. I’ve been trying.” – Larry Ellison

5. “If an innovative piece of software comes along, Microsoft copies it and makes it part of Windows. This is not innovation; this is the end of innovation.” – Larry Ellison

Lawrence Joseph Ellison is an American business magnate, investor, and philanthropist. He is the founder of big business retailer Oracle. Forbes ranked him as the 4th wealthiest person in the United States and the 7th wealthiest in the world in 2019.

I hope that you have been inspired by Larry Ellison’s Net Worth, do let us know your thoughts in the comments section below.