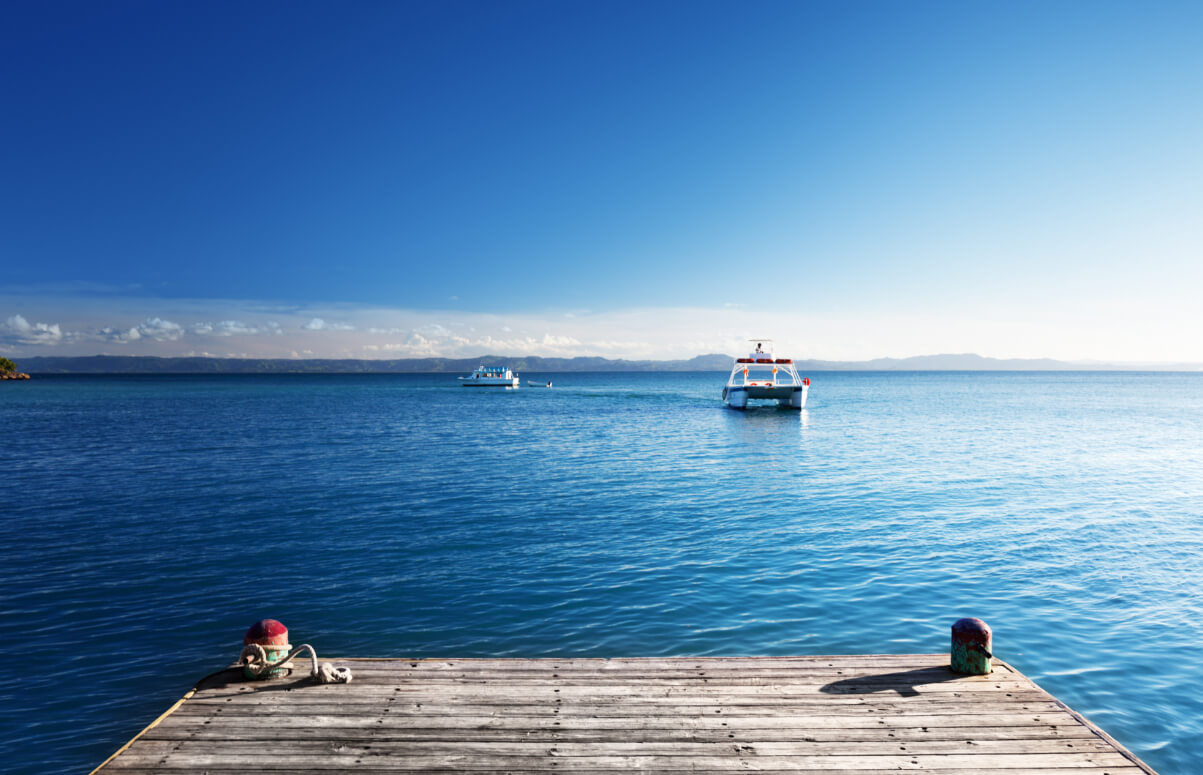 He went to the Okemos Montessori School and graduated from East Lansing High School in 1991. Page pursued a degree in computer engineering from the University of Michigan, and a master in computer science from Stanford University. During his degree at University in Michigan, he made an inkjet printer which was believed to print large amounts of posters cheaply using inkjet cartridges.

Larry met Sergey Brin at the University of Stanford working on a research project in 1995. Soon in 1996, they launched a search engine named ‘BackRub’ which was primarily used on Stanford servers for several months. The company turned into reality in 1998 when its name was changed to ‘Google’. In 2004, the company launched Orkut and Google Desktop Search.

A year later, Google Maps, Google Reader, Blogger Mobile, and YouTube were added to the search engine. Google introduced educational apps for students in Kenya and Rwanda in 2007. 2008 was another milestone achieving year for Google when the company launched Google Sites, Google Earth, and Google Ventures. In 2010, they introduced Google Apps Marketplace and in 2011 Larry Page became the new CEO of the company.

2. “If you’re changing the world, you’re working on important things. You’re excited to get up in the morning.” – Larry Page

4. “If your access to health care involves your leaving work and driving somewhere and parking and waiting for a long time, that’s not going to promote healthiness.”-Larry Page

5. “You never lose a dream. It just incubates as a hobby”.-Larry Page

Larry Page is one of the richest technology icons. He earned a good fortune from google, a company he co-founded for the people’s daily use. Larry is also the CEO of the company.

I hope that you have been inspired by Larry Page’s Net Worth, do let us know your thoughts in the comments section below.