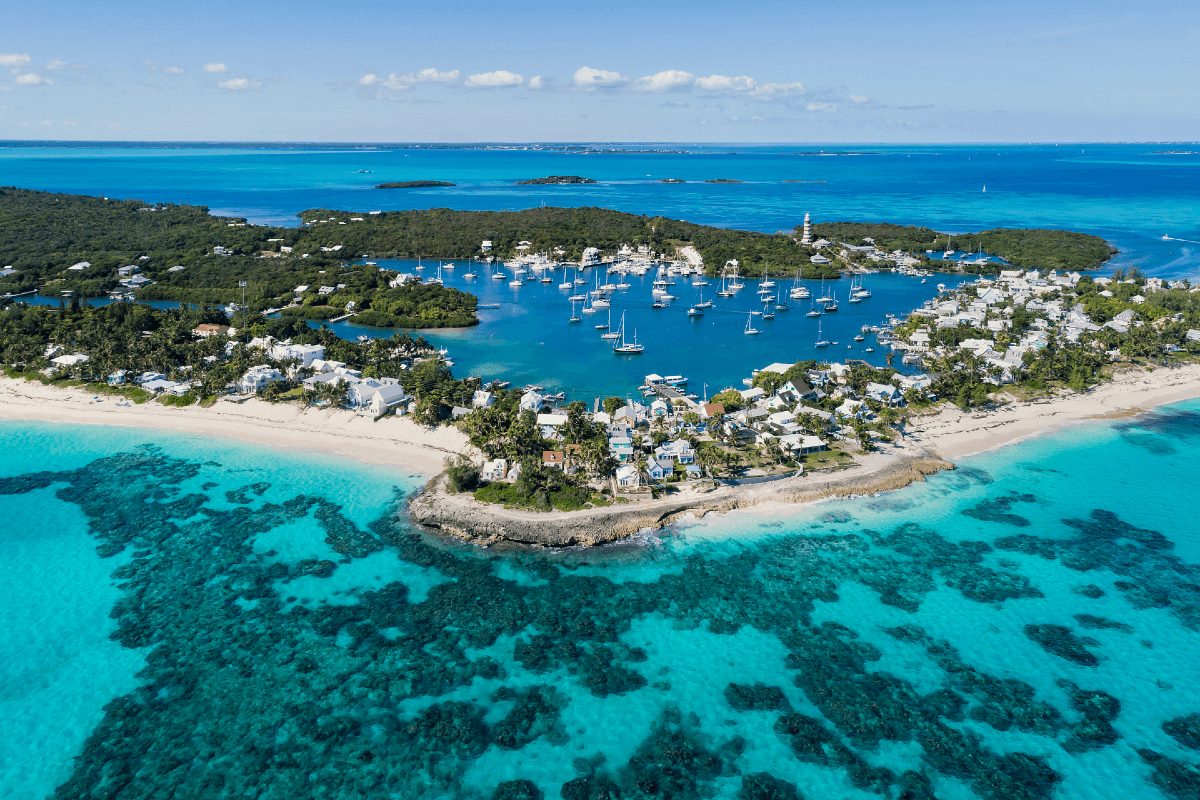 Mark Zuckerberg is an American internet entrepreneur who is known for co-founding the social networking website, Facebook. He categorizes as one of the World’s youngest billionaires and was recently announced to be the only one under 40 years of age, in the “World’s Top Billionaires List”.

Mark Zuckerberg was born in White Plains, New York to a well-educated family. His father was a Dentist and his mother, a Psychiatrist. Mark developed an interest for computer programming at an exceptionally young age. Due to this, his parents enrolled him into a prep-school for programming. After this, his journey to success began.

In just the sophomore year of attending Harvard, Zuckerberg was already known for developing computer programs. He created multiple, small-scale social media websites but one that took the spotlight in 2004 was Facebook. Initially, this platform was created for internal Harvard students only. In 2005, however, Zuckerberg dropped out of University to pursue this exponentially growing business – full time.

Facebook received its first investment of 12.7 Million USD in 2005 and by 2006, anyone with an e-mail address could join the site globally. By 2007, just 3 years since the birth of this platform, Zuckerberg was already selling shares of the company to bigger shots like Microsoft and then to the public. It was his originality and perseverance that took Zuckerberg ahead in his success story.

A positive, exponential growth has been observed in Zuckerberg’s Net Worth in the past few years. Even with a few website glitches that occurred in 2012, Zuckerberg is known to add an average of $9 Billion to his Net Worth with each passing year. A large contribution to his income comes from the stockholders of the company.

Zuckerberg has over 10 properties purchased over the United States. These properties range from a modest house in Palo Alto to a whole plantation and island in Hawaii. His other homes are in California, Lake Tahoe, and San Francisco. In order to ensure privacy, Zuckerberg is known for buying all surrounding properties around all of his homes as well. He currently resides in a 5000 sq. ft. house in Palo Alto, which is quite modest for a billionaire like him.

Adding to the modesty, he drives a car that is far from fancy. A basic Honda Fit Hatchback that can serve the purpose of transporting him from his home to the Facebook HQ office, every morning. However, he does also own a $1.3 million Pagani Huayra. A little treat for his hard work.

1. “Move fast and break things. Unless you are breaking stuff you are not moving fast enough.” Mark Zuckerberg

2. “I mean, the real story is actually pretty boring, right? I mean, we just sat at our computers for six years and coded.” Mark Zuckerberg

4. “I think a simple rule of business is, if you do the things that are easier first, then you can actually make a lot of progress.” Mark Zuckerberg

5. “Give everyone the power to share anything with anyone.” Mark Zuckerberg

Mark Zuckerberg is a true example of the fact that success has no age. His commitment and dedication to doing what he loves most has rewarded him beyond compare. He is a down-to-earth and humble human being who continues to reach for the skies. Facebook still remains the top most utilized social media platform in the World. As of 2020, Mark Zuckerberg’s Net Worth is an estimated $66.5 Billion.

I hope that you have you been inspired by Mark Zuckerberg’s Net Worth, do let us know your thoughts in the comments section below.

Check Out 15 Things You Didn’t Know About Mark Zuckerberg From Alux:

My name is Ramsha Jawed, I’m a highly passionate Social Media and Digital Marketing professional. I love the idea of creating digital content that’s motivational, has substance and significance. Blogging, Researching, Photography and providing Web Services are a few of the things that fuel my soul.