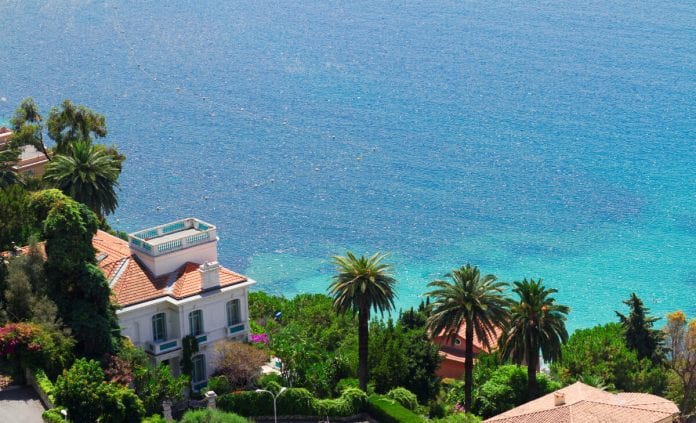 MMA is known to be one of the most effective forms of self-defence. But, other than providing its’ students with the means to effectively protect themselves, what health benefits does MMA, and even martial arts, in general, have to offer?

Today, we’re going to be addressing this question by taking a look at some of the primary mental and physical health benefits that can be gained from participating in MMA.

A Brief History Of MMA

MMA stands for Mixed Martial Arts and as the name suggests, involves the ‘blending’ of different hand to hand combat systems into one, complete martial art.

While the idea of MMA has been around for some time, formally in the form of Vale Tudo, it wasn’t until the 1990s, with the birth of the UFC that MMA became a sport in and of itself.

The early days of MMA often involved pitting two specialists of different martial arts against each other. As time progressed, it became clear that no one single martial art was superior to another, whereas taking aspects from each discipline and incorporating it into one martial art proved most effective.

As time progressed, MMA evolved into one of the most efficient forms of self-defence, with MMA schools and academy’s opening up all over the world.

Ok, now we’ve learnt a little bit about how MMA has become one of the most popular martial arts in the world, lets’ take a look at the plethora of health benefits that it has to offer.

Firstly, any MMA class will provide an incredible full body work out. As it’s such a versatile martial art that involves both grappling and striking, all areas of the body are needed in order to perform the variety of different techniques.

One class could involve practising takedowns and submissions, while the next class could be learning new striking techniques.

As you can imagine, these two types of lessons will work on different areas of your body, with striking being very core based, and takedowns often working the lower body.

Very few martial arts can provide such a well-rounded work out for its students. This makes MMA a fantastic choice for anyone wanting to get into the best shape of their lives, whilst picking up a new hobby and learning to protect themselves.

Martial arts are as much of a mental workout as they are of a physical one. A student must focus in order to learn and be able to effectively implement a certain technique in which they are taught in class.

Similarly, when sparring or training, students must maintain a high level of concentration in order to anticipate and counter their opponents’ movements and attacks.

By studying MMA, or any martial art, you are providing your brain, as well as your body with an incredible workout that often results in better mental and physical health.

Self-improvement, whether in martial arts or other areas of life often requires a certain amount of discipline. This is incredibly true in MMA, as no one can become an expert in just a few classes or even a few years.

Discipline and dedication to the craft are necessary in order to continue to improve and develop your MMA skills. This discipline could be in the form of how regularly you attend class, or even how hard you work during your lesson.

The discipline a student must have in MMA can often translate into everyday life, whether that be going to the gym, learning a new a new language or your entrepreneurial journey.

Studies have shown that practitioners of martial arts have higher ‘alert scores’, meaning that they are able to respond to a certain stimulus quicker than non-martial artists.

While fast reflexes may not be needed in everyday life, there will be moments in your life where you must make these split-second decisions. By studying martial arts, you’ll prepare yourself for such moments and stand a much higher chance of reacting effectively.

There’s a number of ways that participating in martial arts allows your mood to improve. Firstly, physical activity releases dopamine in your brain.

Dopamine is a chemical that is released when something good happens, which in turn has a positive effect on your mood. Speaking from experience, I often feel a lot happier leaving a martial arts class.

Secondly, witnessing yourself constantly improving is a surefire way to build self-belief and confidence in your capability to take on new tasks and excel at them. Again, this can directly result in a better mood, as you come to appreciate your new found skill and ability to progress.

Lastly, studies have shown that 150-minutes of exercise per week improves your overall quality of sleep. Considering most martial arts lessons are between 1-2 hours long, attending a class once or twice a week will allow you to sleep better and wake up feeling more refreshed.

Due to the wide range of techniques involved in MMA, dynamic flexibility is fundamental in a students’ ability to effectively execute different moves.

While you may not be the most flexible person in the world right now, after a few months of throwing high kicks, grappling and stretching, you’ll soon notice a difference in your body’s mobility.

A typical MMA class will involve a period of warming up, followed by learning and practising a certain technique and ending with sparring.

This is a highly intense and effective form of fitness training, which in turn can improve your cardiovascular health and even help to reduce blood pressure.

All in all, MMA is not only a fantastic method of self-defence but can offer a wide variety of different health benefits, both mental and physical. Why not pick up a new hobby, get fit and improve your overall health, all at the same time. 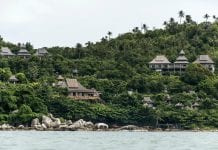 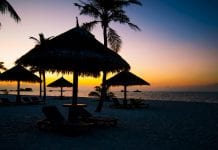 6 Ways To Incorporate More Wellness Into Your Daily Lifestyle