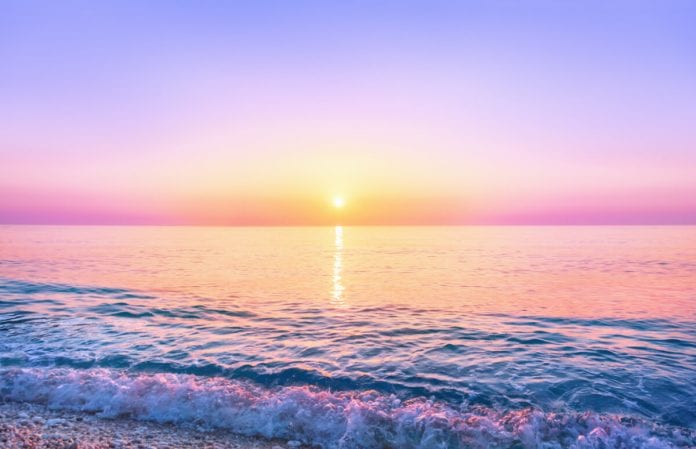 Oprah Gail Winfrey is an American talk show host, actress, television producer, media executive, and philanthropist. She is widely known for her talk show ‘The Oprah Winfrey Show’, a high-rated TV program in history. She is regarded as ‘The queen of media’. Oprah has collaborated with the world’s best stars including TV Host Ellen Degeneres.

Oprah Gail Winfrey was born in Kosciusko, Mississippi. Her mother was an unmarried teenage mother. She had a very bad childhood. She was sexually abused by her mother’s friends. Later on, She moved to Nashville to live with her father.

She went to  Lincoln High School in Milwaukee but soon she was transferred to  Nicolet High School. She graduated from Tenessee State University with a degree in communication.

She started working for television and radio in Nashville. She got her first TV show job in 1976 to host ‘People Are Talking’.

Oprah Winfrey was both the youngest news anchor and the first black female news anchor at Nashville’s WLAC-TV. A huge turn came in her way to success when she started her own TV show ‘The Oprah Winfrey show’. During her career, she remained a role model for the women.

Her show ‘The Oprah Winfrey show’ focused on spirituality, issues of self-improvement, and self-help. In her books, she talked about many spiritual topics and focused on taking the responsibility of life. It is not enough to change the circumstances of your life but also change the way you look at your life.

In 2008, she stood up for Barack Obama’s help which gained millions of votes for him. Oprah has also opened a worldly known book club. She was also nominated for an Oscar in the film ‘A Color Purple’.

In 2018, she signed a multi-year partnership with Apple to create new original programs for Apple’s streaming service.

1. “Be thankful for what you have; you’ll end up having more. If you concentrate on what you don’t have, you will never, ever have enough.” – Oprah Winfrey

2. “Your calling isn’t something that somebody can tell you about. It’s what you feel. It is the thing that gives you juice. The thing that you are supposed to do. You know it inside yourself.” – Oprah Winfrey

4. “Wherever you are in your journey, I hope you, too, will keep encountering challenges. It is a blessing to be able to survive them, to be able to keep putting one foot in front of the other—to be in a position to make the climb up life’s mountain, knowing that the summit still lies ahead. And every experience is a valuable teacher.” – Oprah Winfrey

5. “I remember a specific moment, watching my grandmother hang the clothes on the line, and her saying to me, ‘you are going to have to learn to do this,’ and me being in that space of awareness and knowing that my life would not be the same as my grandmother’s life.” – Oprah Winfrey

Oprah Winfrey is one of the successful and most influential hosts in the world. She has worked with many TV stars such as Ellen DeGeneres. She graduated with a degree in communication. She was also nominated for an Oscar in the film ‘A Color Purple’. In 2018, she signed a multi-year partnership with Apple to create new original programs for Apple’s streaming service.

I hope that you have been inspired by Oprah Winfrey’s Net Worth, do let us know your thoughts in the comments section below.