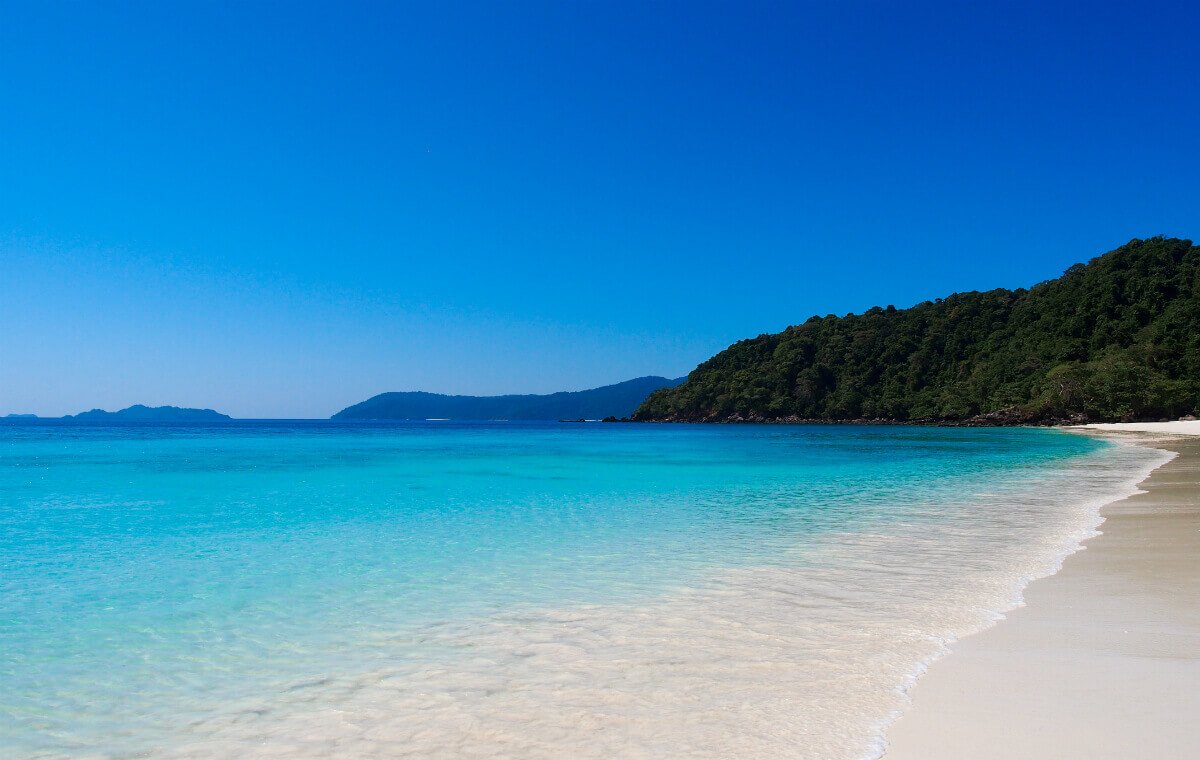 His maternal grandfather, John Carlo Pavetto, was born in Pennsylvania to Italian parents.

At 16, using Audacity, Post created his first mixtape, Young and After Them Riches. He showed it to some of his classmates at Grapevine High School. He was voted “Most Likely to Become Famous” by his classmates as a senior in high school.

He worked at a Chicken Express as a teenager.

He enrolled in Tarrant County College but dropped out. After leaving college, Post moved to Los Angeles, California, with his longtime friend Jason Probst, a professional game streamer.

Post recorded “White Iverson” the song two days after writing it. In February 2015, upon completion, it was uploaded to Post’s SoundCloud account.

On July 19, 2015, Post released a music video for “White Iverson”. The single received praise from Mac Miller and Wiz Khalifa.

After hitting one million views within a month of releasing “White Iverson”, Post quickly garnered attention from record labels. In August 2015, he signed a recording contract with Republic Records.

Post subsequently worked with a number of prominent rappers such as 50 Cent, Young Thug, and Kanye West, among others.

Post later began his friendship with Canadian singer and songwriter Justin Bieber, which led to Post being an opening act for Bieber’s Purpose World Tour.

He drives a souped-up Ford SUV, a Lincoln Continental, and has got Rolls Royce Wraiths parked in his garage.

He lives in Los Angeles, California but not much is known about the details of his house.

His debut studio album Stoney was released in 2016 on Republic Records.

It also reached #4 on the Billboard 200 chart and the Top 10 in Australia, Canada, Denmark, New Zealand, Sweden, and the UK.

Stoney was also certified 2x Platinum in the US. His debut single “White Iverson” reached #3 on the US Rap chart and #5 on the US R&B/Hip-Hop chart in addition to #14 on the Billboard Hot 100 and was certified 4x Platinum.

Malone had a big hit with the single “Congratulations” (featuring Quavo) before releasing his smash hit “Rockstar” (featuring 21 Savage” which reached #1 in the US, Australia, Canada, Denmark, New Zealand, Sweden, and the UK. His single “I Fall Apart” was also a big hit, reaching the Top 10 on the US Rap and US R&B/Hip-Hop charts.

“I dreamed it all ever since I was young. They said I wouldn’t be nothing. Now they always say congratulations.” Post Malone

“I’m just myself. That’s the best way to put it.” Post Malone

Take action straight away, it does not have to be perfect to begin with.

You can go from 0 to 100 real quick with the right strategy and action.

Surround yourself with winners.

Learn from other successful people in the game. 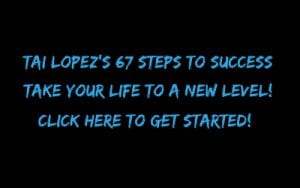 My name is Asad Meah, I am the CEO & Founder of AwakenTheGreatnessWithin. I am a dreamchaser who has gained a wealth of knowledge in entrepreneurship and personal development over the past five years through self-education. My mission is to inspire millions of people to become entrepreneurs by awakening their minds to their greatness that resides within them.