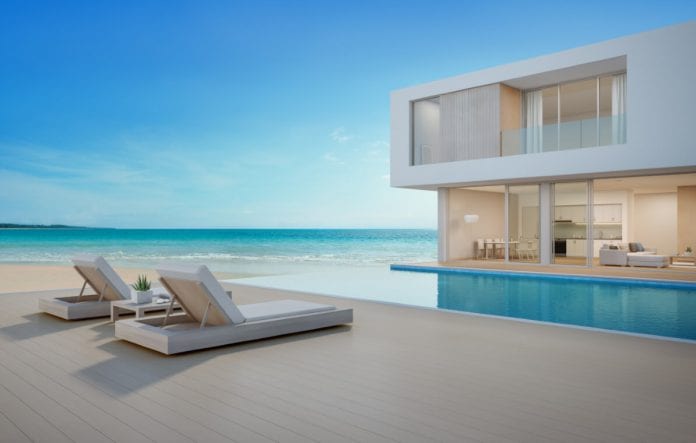 Robyn Rihanna Fenty is a Barbadian singer, songwriter, actress, and businesswoman. She has been acknowledged for having a versatile workaholic personality. Owning a makeup and clothing business AKA Fenty, she is the richest female musician around the globe.

Rihanna was born in Saint Michael Barbados in 1988. She moved to the USA in 2005 after signing a contract with Def Jam Recordings.

In her childhood, she used to sell clothes with her father on a stall in the street of Bridgetown. Her childhood suffered badly by her father’s alcoholism and drug addiction (cocaine) leading to her parents’ strained-marriage. She attended Charles F. Broome Memorial Primary School & Combermere School.

At first, she wanted to graduate from high school, but then she decided to give music a try, making her way to success.

In 2003, Rihanna started her music career by making a trio with two of her classmates in Barbados.

In 2005, she was spotted by Evan Rogers in her home country, Barbados. Her demo was then sent to Def Jam Recordings, CEO Jay-Z played it. He was dubious yet he invited Rihanna to audition. Fenty left the audition with a six-album record deal.

Since then, she is regarded by the media as a fashion and pop icon. Besides music, she has other ventures as well. In May 2019 she and LVMH announced a new fashion house called Fenty, which will be based in Paris. That plays a major part in her $600 million fortune.

After signing a contract with LVMH for Fenty, a sudden boom was noticed in her net worth in 2019.

Rihanna AKA Riri lives in a Mediterranean-style home in West Hollywood worth $6.8 million. The singer’s brand new six-bedroom home has plenty of amazing open spaces, a private movie theater, and its own guest house.

She owns two Porsches, a Porsche 997 Turbo & a 911 Turbo S and a Chevrolet Suburban — the beast. In the crew is a private plane too, Instagram is full of its pictures. One day, she flew to New York to only get a tattoo.

1. “I think a lot of people are afraid of being happy because of what others might think.” Rihanna

3. “People gonna talk whether you doing good or bad.” Rihanna

4. “I stand up for what I believe in, and a lot of the time that can be against people’s opinions.” Rihanna

Rihanna AKA Riri is the wealthiest female musician in the world with a net worth of $600 million. She is truly an inspiration for those who belong to developing countries. Her struggle with her drug addict father is motivational for many who are suffering from parenting issues. “Never give up, keep believing and things will change” is what we can summarize from her journey.

I hope that you have you been inspired by Rihanna’s Net Worth, do let us know your thoughts in the comments section below.

25 Inspirational Quotes On Following The Crowd

How To Build A Workout Routine That Succeeds