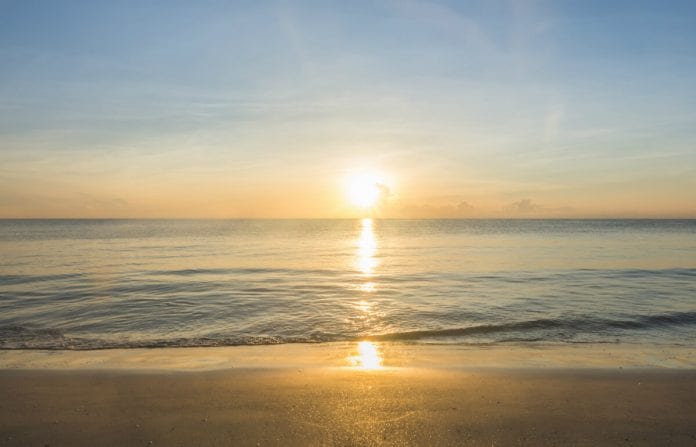 It’s become a tradition. Sit down, turn the TV on and watch the game. Only the lucky few are able to go see them in person. Sports have been around for centuries, and as time progressed and their popularity increased, fan bases grew exponentially. As the media began to cover sports, few stations soon gained a monopoly. These became the main places to get all your sport news.

Up until recently, the opinions shared about sports were largely those of mainstream reviewers. As the popularity of social media services such as Instagram and YouTube increases, more people are given the opportunity to make their opinions known. One person whose opinion has gained much more traction is Daniel Padron, the face behind @sportshighlights on Instagram.

I had the opportunity to meet Daniel Padron and find out how he has managed to be heard in such a dominated field. “I came up with the idea when Instagram first started allowing videos rather than just pictures. I would see countless highlights every night watching games during the Big 3 era and I believe that inspired me to start posting highlights” Padron explained.

What started off as a fun pastime has now grown into an audience of 1.7 Million, that continues to increase by the thousands daily. “I didn’t know if people would like or care about my opinion when I started, but I always wanted to be an analyst or reporter for ESPN, so I just gave it a shot” he explained.

Padron started with just his friends following him, however as people began liking, commenting, and tagging others on his posts, his page gained popularity. The engagement he received only helped his posts be seen more. Padron was not only pleasantly surprised to see that many people agreed with his opinions; he was also interested in how people disagreed. This line of direct communication from Padron to his audience separated him from analysts on TV.

Although people can still give their opinions to mainstream reporters, @sportshighlights works to make it a more immersive experience. For instance, if Daniel sees that many people are interested in a particular team or player, he is able to make an effort to post more about it.

Although the experience is slightly more tailored, all teams are reported. One of the best qualities about @sportshighlights is that it had created a medium through which fans from all over the world can exchange opinions and discuss games. With a quick read through the comments, a person is able to see the same highlight through multiple points of views. This feature alone is what draws many audience members in.

Despite the fact that the same mainstream reporters and analysts are featured on TV, @sportshighlights has given sports fans a whole new experience. With the newfound ability to comment and discuss plays with anyone, Sports Highlights has successfully brought fans together and given the same game a fresh new look. 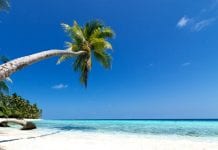 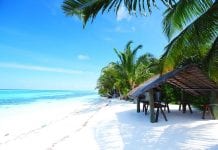 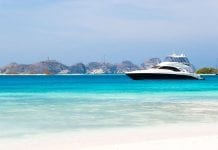 So You Say You Want To Be An Entrepreneur