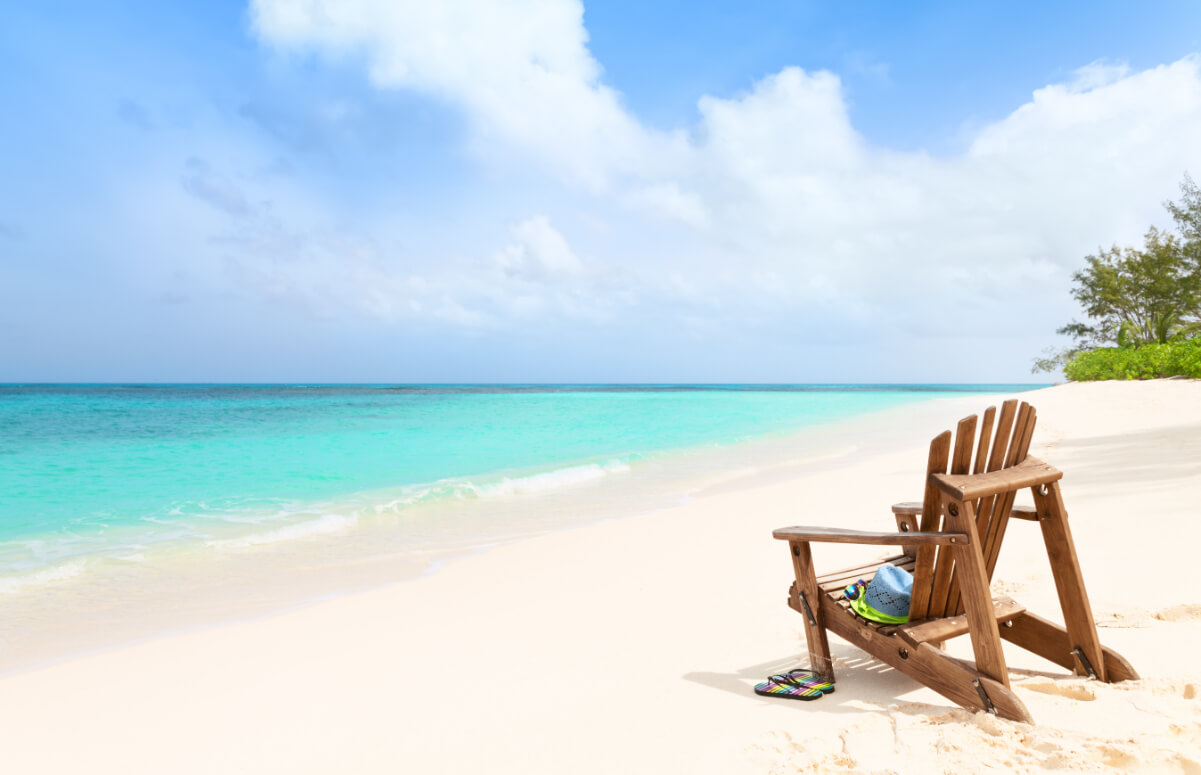 Sergey Brin is an American Computer Scientist and Internet Entrepreneur. Brin met Larry Page at Stanford University, and together they co-founded Google. Google is now the most popular search engine in the World making its founder, Sergey 11th richest individual in the World. He is currently funding a high- tech airship project.

Sergey Brin was born on August 21, 1973, in Moscow. He is the son of a Soviet mathematician economist and his mother is a researcher at NASA. Brin attended elementary school at Paint Branch Montessori School. Sergey’s family immigrated to the United States of America in 1979. He received his degree in mathematics and computer science from the University of Maryland after which he went to Stanford University to do his Ph.D.

As a research project at Stanford University, Brin and Larry Page created a search engine that listed results according to the popularity of the pages. Initially, they named the page after the mathematical term “googol”. In 1998 after gathering enough money the two launched their company. And held the first initial public offering in 2004, making both the partners billionaires. Soon after they changed its name to Alphabet Inc.

Brin has been absent from public Alphabet events since last year. He now spends his time on Alphabet’s moonshot research lab X. In December he stepped down from their posts at Alphabet stating that the company was well established.

Along with Larry in 2005 Brin brought a 50-person plane. Brin also owns a superyacht, which he bought in 2011 for $80 million. He owns real estate in New York City and Los Angeles. Brin has reportedly employed 47 people to manage his personal affairs. He also owns a Tesla Roadster and a Toyota Prius.

1.    We do lots of stuff. The only way you are going to have success is to have lots of failures first.-Sergey Brin

2.    Obviously everyone wants to be successful, but I want to be looked back on as being very innovative, very trusted and ethical and ultimately making a big difference in the world.- Sergey Brin

3.    When it’s too easy to get money, then you get a lot of noise mixed in with the real innovation and entrepreneurship. Tough times bring out the best parts of Silicon Valley- Sergey Brin

Sergey Brin has now retired from the CEO position of Google because he thinks the company has established enough. He is currently interested in more personal projects beyond Google. He is focusing on solving really big problems using technology.

I hope that you have been inspired by Sergey Brin’s Net Worth, do let us know your thoughts in the comments section below.