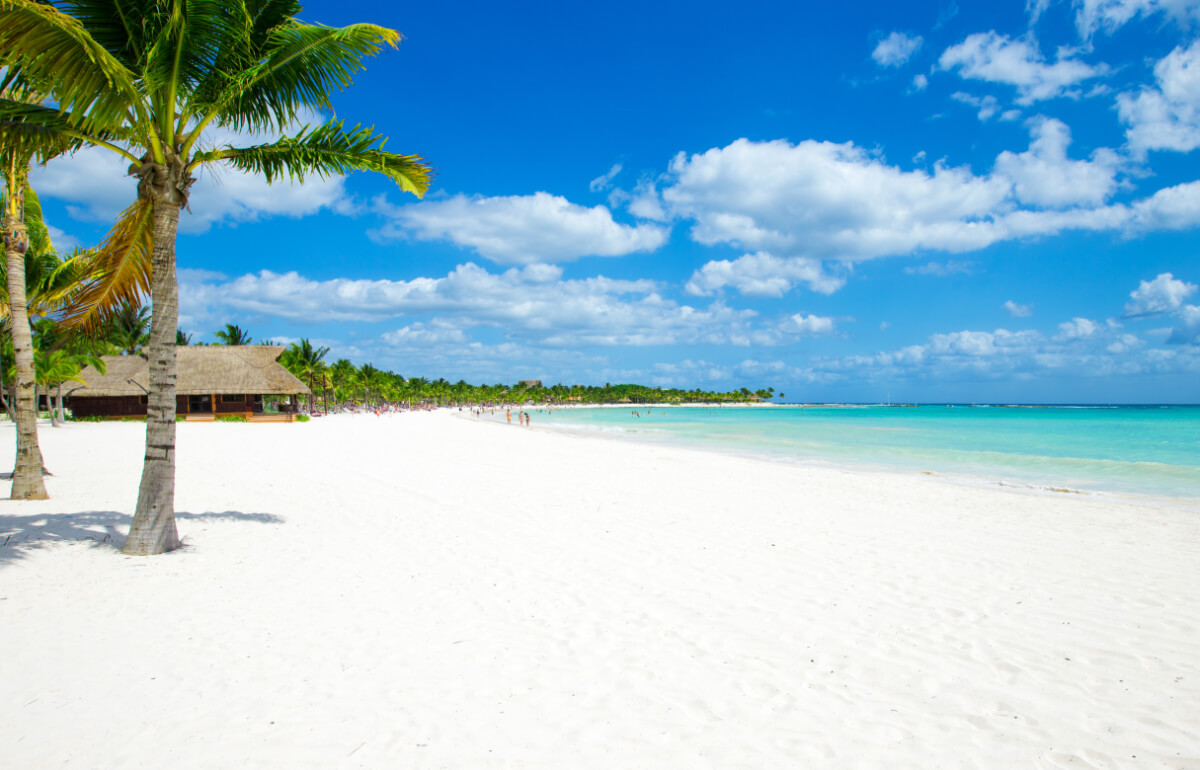 Sir Richard Charles Nicholas Branson is a British business giant, investor, author, and philanthropist. In the 1970s, he founded the Virgin group which accommodates more than 400 companies. Since his young age, Branson wanted to become an entrepreneur. At the age of sixteen, he started his first business venture magazine The Student. He has become an international figure because of his business in music, retail and transport, and humanitarian work.

As of 2020, Richard Branson’s Net Worth is an estimated $4 billion.

Branson was born in Blackheath, London on 18 July 1950. He got his basic education from Scaitcliffe School, a prep school before attending Cliff View House School in Sussex.

He attended Stowe School, an independent school, and was expelled from the school.

After failed attempts at selling Christmas trees and parrots, Branson started a Youth culture magazine The Student. Its first edition publication made roughly $8000. In 1969, he began a mail-order record company named Virgin. In 1980, Branson expanded his entrepreneurial efforts and included a voyager travel company, and in 1984  Virgin Atlantic airline and a series of Virgin megastores.

The virgin company has reached 35 countries around the globe. Virgin Galactic, Voyages, and Hotels is also an added asset to his wealth function till present. His entrepreneurial contribution brought him among the ranking of world billionaire by Forbes with 2.5 billion dollars and two private Islands.

Sir Richard Branson’s headmaster on his last day at school told him that he would either end up in prison or become a billionaire. So, he ended up a billionaire.

Richard Branson lives on Necker Island in a 10-bedroom mansion. It can accommodate 34 guests and up to six additional children.

1. “You don’t learn to walk by following rules. You learn by doing, and by falling over.” Richard Branson

2. “Business opportunities are like buses, there’s always another one coming” Richard Branson.

3. “Do not be embarrassed by your failures, learn from them, and start again.” Richard Branson

4. “A business has to be involving, it has to be fun, and it has to exercise your creative instincts.”Richard Branson

5. “I never get the accountants in before I start up a business. It’s done on gut feeling, especially if I can see that they are taking the mickey out of the consumer.” Richard Branson

Sir. Richard Charles Nicholas Branson was born in London. He is a British business giant, investor, author, and philanthropist. He was thrown out of school with remarks that he would either end up in prison or become a billionaire. His virgin venture including many brands and companies brought him a good fortune that he was listed in the world’s billionaires by Forbes. He owns his two private Islands in Britain.

As of 2020, Sir Richard Branson’s Net Worth is an estimated $4 billion.

I hope that you have been inspired by Richard Branson’s Net Worth, do let us know your thoughts in the comments section below.