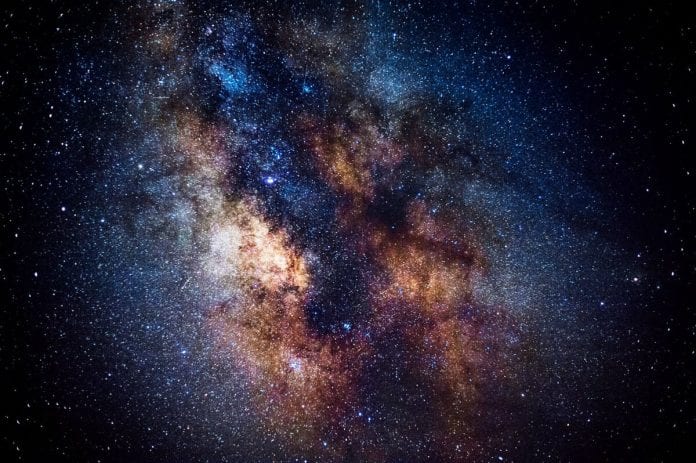 Bob Proctor talks about the Law Of Vibration. Use this information to transform your vibrations to a greater level so that you take action and live your dreams.

“Dr. Wernher von Braun (Considered by many to be the father of the space program) said that the natural laws of this universe are so precise, that we don’t have any difficulty building a spaceship, sending people to the moon and we can time the landing with a precision of a fraction of a second. He also said these laws must have been set by someone.”

“It’s not that long ago when science and religion were really considered antagonistic, that’s not so today. It’s looked at it now, one studying the cause and the other studying the effect.”

“Von Braun said after studying the spectacular mysteries of the cosmos for many years he had arrived at the firm conviction that there is a God. I see the laws as God’s modus operandi. It’s how everything happens”

“The Secret was based on the concept of the law of attraction and because the movie went viral it was all over the world. Everyone was talking about it and people were writing books on it that don’t really understand it. I’m of the conclusion that attraction is not really understood in any depth by most people.”

“Attraction is a law but it’s the secondary law, the primary law is the law of vibration. The law of vibration is one of the basic laws of the universe. It decrees that everything moves, nothing rests, we literally live in an ocean of motion.”

“Do you know that everything is an expression of the same thing, the leaves, the tree, the cement, the body, the clothes, it’s all energy at a different rate of vibration.”

“You see your body is a molecular structure in a very high speed of vibration, your brain is an electronic switching station.”

“Your brain does not think but you think with your brain, there’s a difference.”

“If you really want to master the art of selling, vibration is essential, you’ve got to understand it. And yet all the sales training that are done worldwide have nothing about the law of vibration in them.”

“My old mentor called this empathy ego balance, where you are able to get into the other person’s mind and see the world from where they see it, get on their frequency, get in their vibration.”

“The vibration you’re in is going to dictate what you attract into your life, and if you’re troubled you’re worried, you’re going to attract a lot of bad energy. The things you fear will come and visit upon you.”

“Everything you want will come to you when you get in harmony with it.”

“Vibration is essential to understand but only one person, maybe ten has any grasp of it at all.”

“If you ask a person how they feel what they’re really telling you is their conscious awareness of the vibration they’re in. If a person says, I don’t feel very well, that person is probably in a very negative vibration, and if a person says I feel wonderful, they’re in a very good vibration.”

“See all these old sayings are all based on laws. It’s hard to believe that two miserable people would be comfortable together but if you understand they’re both on the same frequency, they’re both listening to the same music.”

“What do you know about the law of vibration? That’s a good question to ask yourself.”

“We are in control of how we feel.”

“Vibration is something that I love studying.”

“When you’re in a restaurant or in a store or any place where the energy is really good, you feel very comfortable, it’s the vibration in the place.”

“You’ve gone into a restaurant and sat down and before you ordered anything and all of a sudden you don’t want to eat there. Why, it’s the energy, it’s the vibration of that place, you should get up and leave.”

“Go where you feel comfortable. Do what makes you feel good.”

“That’s why people that are doing what they love never have to work again. They spend their whole life in a wonderful vibration.”

“The person who truly understands how to pray puts himself in a wonderful vibration.”

“I want to suggest you study it. And understand this, you will attract to you whatever you’re harmonious vibration with. You are in control of the vibration your in.”

Check out the video: 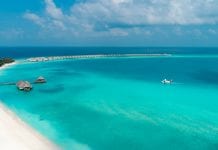 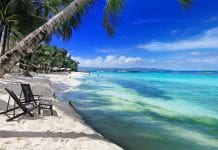 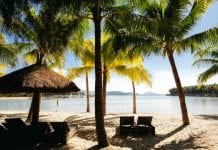