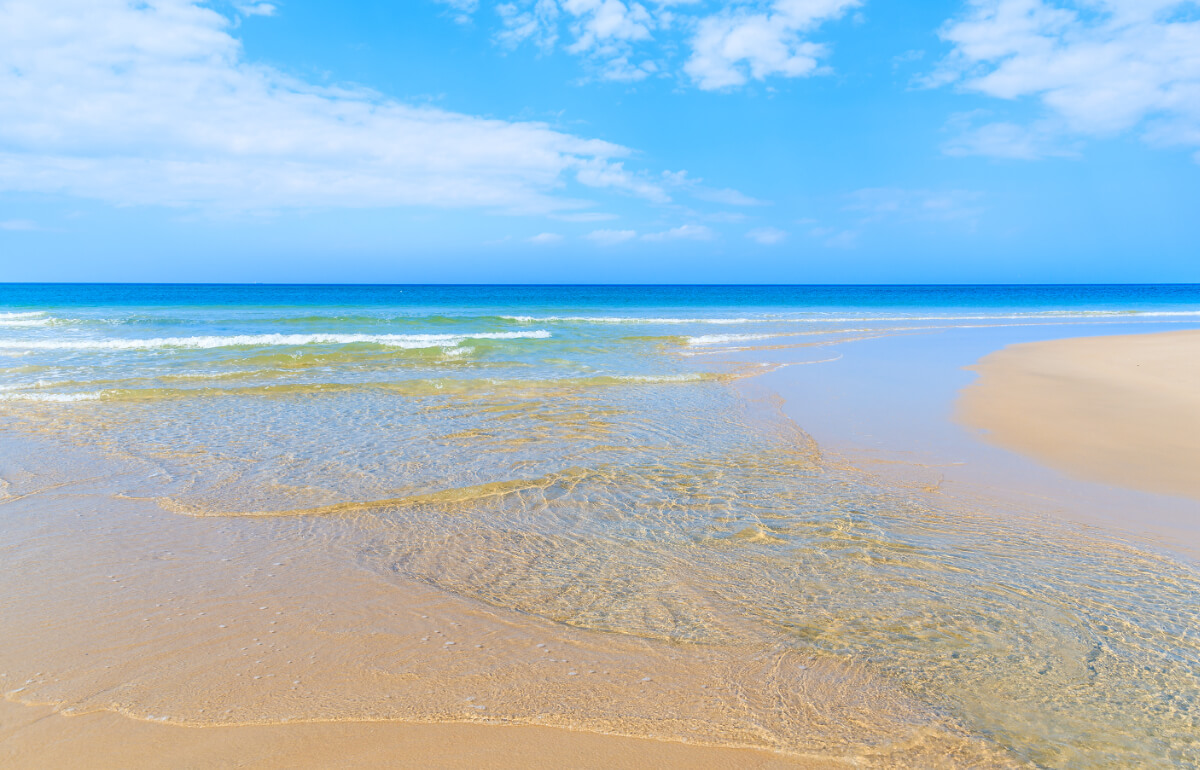 Anthony Jay Robbins, born as Anthony J Mahavoric, is a famous American author, public speaker, philanthropist, and life coach. Born on 29 February 1960, he has spent most of his life helping people through difficult times regarding their personal life and business. Anthony has held many seminars, infomercials and has written many self-helping books as an aid for his cause such as ‘Awaken the Giants Within’, ‘Unshakeable’ etc. He was also earned a position in the power 100 list of the ‘worth’ magazine.

Anthony J. Robbins was born as the eldest of three siblings. His parents got divorced when he was seven and his mother remarried multiple times. He himself has described his home life to be ‘chaotic’ and ‘abusive’. He was raised in Azusa, California, and went to Glendora High School. After working to provide a livelihood to his siblings, he left home at the age of seventeen. He did not attend college afterward and worked as a janitor.

Robbins started his career as a promoter of seminars for motivational speaker and author Jim Rohn at the age of seventeen. In the early 1980s, he became a partner with John Grinder co-founder of Neurolinguistics Programming. Robbins released his first infomercial in 1988, it gained him great exposure and aided his services as a ’peak performance coach’. The infomercial was named ‘Personal Power’ and it was produced by Guthy Renker. By 1991, an estimate of 100 million Americans had seen his infomercial.

He began his leadership seminar in 1997. He was also invited as featured speaker at the Technology, Entertainment, And Design Conference. Almost 4 million people have attended his seminars. He also partnered up with Cloe Madanes and founded Robbins-Madanes center for intervention as a training center for life skills coaches. Robbins launched a major league soccer franchise in 2014 with a group of investors. He also purchased an esports pro gaming organization known as Team Liquid. He has counseled many business personalities and has been enlisted in ‘Top 50 Business Intellectuals’ by Accenture and ‘Top 200 Business Gurus’ by Harvard business press.

Tony Robbins as stated by himself, travels a lot with his wife. Currently, he owns houses in Florida, California, and a resort in Fiji island. The kind of car he drives is Rolls Royce and a Range Rover. He owns a private jet as well.

The life of Anthony J. Robbins can be summarized as the journey from being an abused runaway to one of the top life coaches in America. He struggled to succeed and magnified his influence from scratch to millions of people including renowned businessmen seeking his help to bring a balance to their life. His net worth keeps increasing constantly.

I hope that you have been inspired by Tony Robbins’ Net Worth, do let us know your thoughts in the comments section below.

Check Out What Tony Robbins Is Really Like by Business Insider