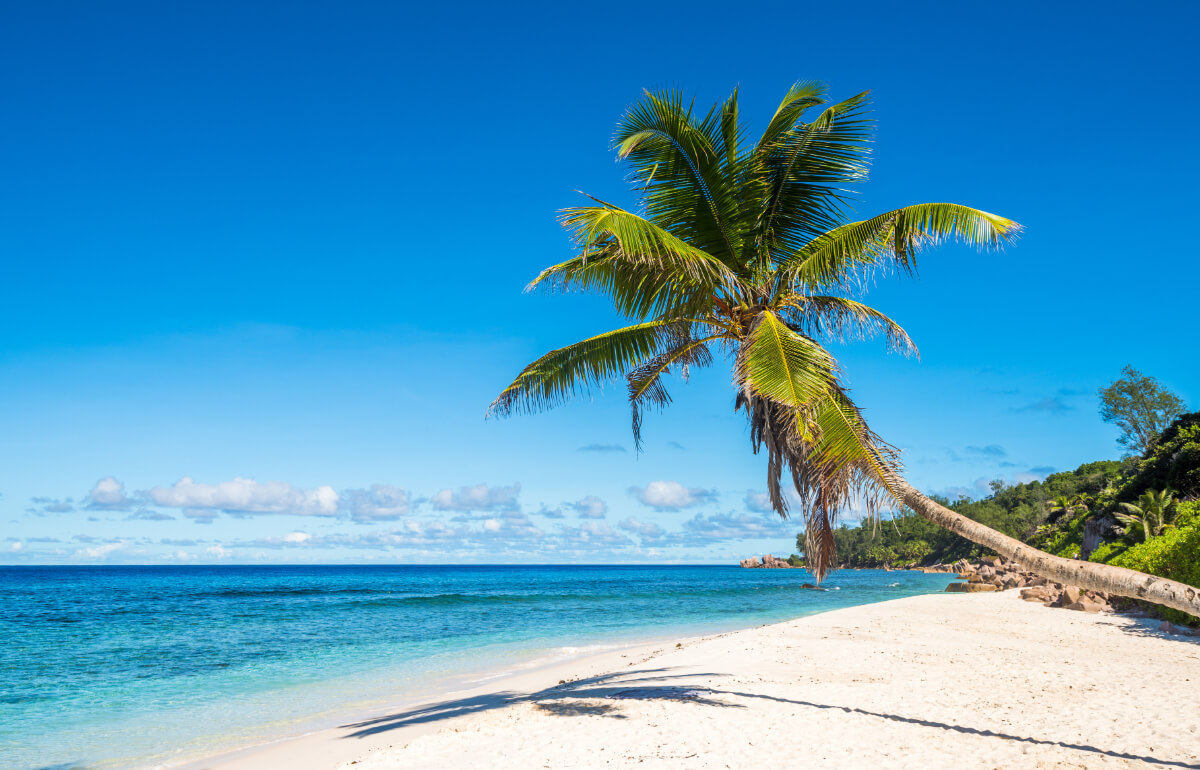 Warren Buffet is an American Business tycoon, investor, and philanthropist, chairman, and CEO of Berkshire Hathaway. He is considered one of the best investors in the world with a net worth of 66.7 billion dollars which makes him the world’s fourth wealthiest person. He had keen business skils since his child age. So he laid the foundation of Buffet partnership Ltd. in 1956 and held total control over Berkshire Hathway in 1965. He and Bill Gates founded The Giving Pledge in 2009, whereby billionaires pledge to give away at least half of their wealth.

While he was in high school, he earned by delivering newspapers, selling golf balls and stamps, and detailing cars. In 1947, Buffett entered the Wharton School of the University of Pennsylvania. He was then sent to the University of Nebraska where at 19, he graduated with a Bachelor of Science in Business Administration. After graduating, Buffett attended the New York Institute of Finance.

Warren Buffet was a business-minded person since his young age. At the age of six Buffet bought his first stock of about 38$. In 1956, he created Buffett Associates Ltd. and held total control over Berkshire Hathway in 1965. He managed five partners and doubled their money after three years. Buffett made his first million-dollar investment in a windmill manufacturing company in Dempster. In 1981, Berkshire buys Arcata and GATX. By 1990, Berkshire bought 10% of Wells Fargo. In 2008, Berkshire bought $4.4b in bonds from Mars Inc, Berkshire invested in numerous more companies which are generating good revenue.

The main source of income of Warren Buffet is Berkshire Hathaway.

Buffett still lives in the same Omaha, Nebraska. This house is a 6,570 sq. feet stucco house that has 5 bedrooms and 2 bathrooms. He drives a Cadillac XTS car

Buffet loves his jet so he has given it the name “The Indispensable”.

1. “Someone’s sitting in the shade today because someone planted a tree a long time ago.” Warren Buffet

2. “Risk comes from not knowing what you’re doing.” Warren Buffet

3. “I always knew I was going to be rich. I don’t think I ever doubted it for a minute.” Warren Buffet.

Warren Buffet is an American Business tycoon, investor, and philanthropist, chairman and CEO of Berkshire Hathaway. Warren had a business mind since his childhood that he started investing in his young age. At the age of six Buffet bought his first stock of about 38$. In 1956 created Buffett Associates Ltd. and held total control over Berkshire Hathway in 1965. He managed five partners and doubled their money after three years. Berkshire has bought shares in numerous companies. The main source of income of Warren Buffet is Berkshire Hathaway.

I hope that you have been inspired by Warren Buffet’s Net Worth, do let us know your thoughts in the comments section below.

Find Out How Warren Buffett Made $85 Billion by The Infographics Show: